Perryville to continue recycling pickup without help of county 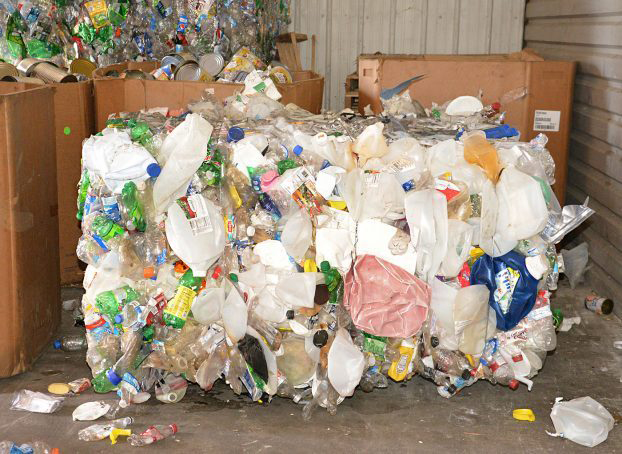 In the past, the Perryville public works director Bertice Riley has provided the pickup service along with help from the county department, but now he will do it alone along with possible help from others within the city.

The county department is halting its help because of a lack of manpower because inmates can no longer help the department with services as they have in the past due to the COVID-19 pandemic and because of the limited number of people who work at the recycling center, Muncy said, and as previously reported by the Advocate-Messenger.

Caldwell said instead of the curbside recycling being picked up every two weeks, now it will be picked up on the first Monday morning of each month. This will begin Jan. 4, according to a Dec. 10 city of Perryville Facebook post. Those who wish to recycle will need to have their recyclables on their curb in a bag by 8:30 a.m. on those days. If a holiday is on a Monday, recyclables will be collected the following day, according to the Facebook post.

“I think they’ll be fine with that, and that kind of cuts down on the number of hours that we have someone out collecting that,” Caldwell said, referring to those who wish to do curbside recycling in Perryville.

And as usual, recyclables will need to be cleaned and washed out for pickup, which he said residents who choose to recycle have been good about doing.

“They’ve done a good job with having stuff in order when we come to pick it up,” he said.

Caldwell said he thinks the shift in how recycling pickup will work will be a smooth transition.

Shot in the arm: Healthcare professionals get first vaccines