Junction City pulls out of EDP 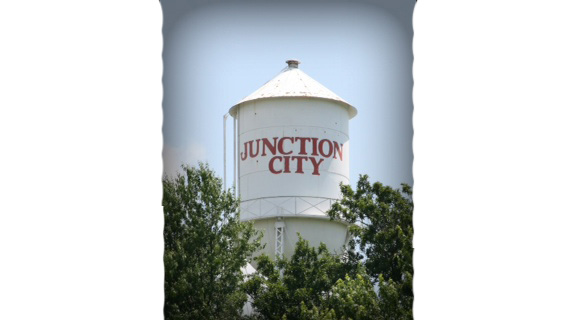 The city council of Junction City has decided that being a member of the Boyle County Economic Development Partnership isn’t worth the price.

During Thursday night’s regular council meeting, immediately after Mayor Jim Douglas asked the council if they wanted to rejoin the EDP, council member Bill McCowan made the motion not to renew the city’s membership. Council member Steve Martin seconded the motion and a vote was taken without any debate, and it passed unanimously.

Following the meeting, McCowan said he voted for Junction to leave the EDP, “Because they just take our money for nothing.”

Back in September, Douglas told the council he had received Junction City’s bill for $1,501 to remain a voting member of the EDP. He also reminded the council that the EDP had recently “fired” the town’s representative without consulting him or any council members. He said the EDP also hadn’t contacted the city about the situation or inquired about Junction appointing a replacement representative to the board.

Junction City isn’t the only local government that has been disappointed in the EDP. In recent weeks, the Boyle County Fiscal Court and some members of the Danville City Commission have also voiced their concerns and frustrations about how the EDP operates.

• The council approved the second reading of a zoning change for several acres located behind Hardee’s and the BP Station on Henry and Shelby Station streets. The zoning will change from single-family and two-family to general business.

Being zoned as general business, Boyle County Planning and Zoning Director Steve Hunter said the property owner will be allowed to develop commercial as well as single- and multi-family dwellings under the R1-C and RM-3 standards.

• The council voted to purchase new replacement cylinders for the city fire department’s air packs which were bought from the Perryville Fire Department two years ago. There was some discussion about why new cylinders were needed already and that the previous fire chief and Perryville Fire Department should have been aware that the cylinders were out of date when the city purchased the packs.

• Junction City Police Chief reported that 34 “junk” automobiles have been removed from property within the city limits.