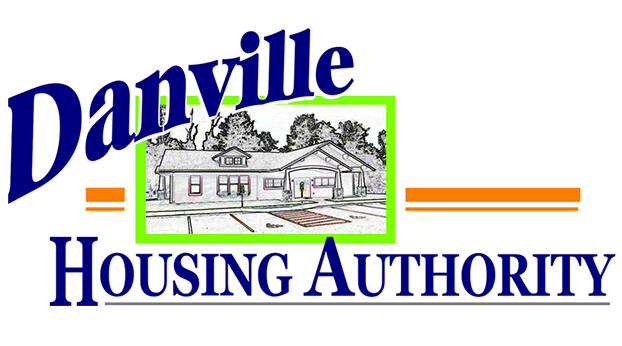 The Housing Authority of Danville put out an invitation to bid for construction of the project entitled Arnold Tower Renovation, according to a legal advertisement in the Dec. 15 issue of the Advocate-Messenger. Tim Kitts, executive director of Housing Authority of Danville, said work that needs to be done on Arnold Tower involves replacing the roof, adding parking spaces including handicapped parking spaces, floor work, cosmetic changes to cabinets, security lights, and making units more handicap-accessible by, for instance, putting in walk-in showers.

“It’s really just to be competitive in the market, so we want our units to be as if anyone else was renting apartment buildings — with nice floors and nice cabinets, and the ultimate goal is to provide safe and decent housing, and so being able to do some cosmetic work and supply new appliances and those type things just adds to their living experience,” he said.

When it comes to the bidding process for renovations, there are two separate bid packages going out, he said. There will be a pre-bid meeting where contractors are open to come look at the job site so they can start planning their proposals and look at plans. Then there will be a bid opening process where the sealed bids will be opened and the contract will be awarded based on the price and standards met.

Attendance is not mandatory but is recommended. Sealed bids will be received by the Housing Authority until 10 a.m. on Jan. 12 at Arnold Tower, where bids will be opened and read aloud.