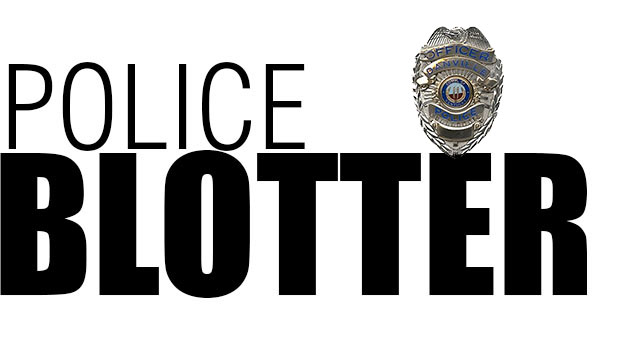 This document serves as a quick overview of calls the Danville police responded to Dec. 18-20. It does not include every call or detail related to each incident. Names, specific street addresses, and traffic stops have been omitted.