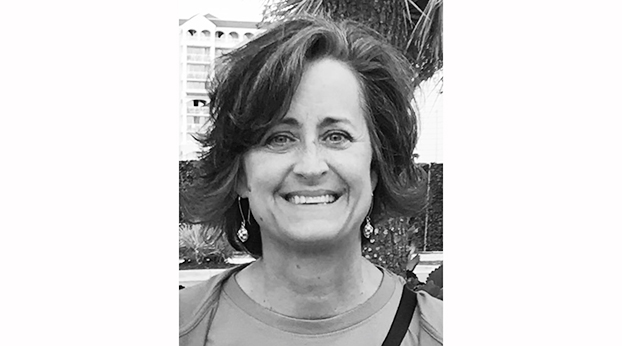 Like much of life, the Christmas story is about waiting

Waiting is a regular part of our lives. As children, we wait to grow up. We wait for Santa, for birthdays, for grades to be reported and trouble to begin, for a driver’s license. As adults, we wait for other things: a job, a pay day, a child, a soulmate, a house, a change…

Waiting can be difficult. We are not in control, and often cannot bring about the thing we desire most. The mind can go crazy as we wait. We become frustrated, then aggravated, which leads to anger. We must blame someone! When there’s no one else, we blame God or at least distance ourselves from Him. He must be away rescuing everyone else, taking care of everybody and everything…besides us, we might think.

In many ways, the Christmas story is about waiting. It does not begin when Jesus was born. It began before the world was created. God knew all along how things would go. He knew Adam and Eve would sin. He knew we all would sin. Before Adam’s foot first hit the ground, God knew there would need to be a sacrifice, a Savior, to make a way for us to go to heaven.

Time passed. All through the Old Testament, prophecies told of the coming Savior. He had many names: Wonderful Counselor, Mighty God, the Everlasting Father, the Prince of Peace, the Messiah. But between the Old Testament and New Testament was a period of over 400 years. During that time, there were no visions, no prophecies, no words from God. Though it might have seemed that God had forgotten or was off in another galaxy, He was working.

Recently, I found out some very interesting things about that “intertestamental period”. During that time, under Roman rule, roads were being built and languages were changing. The Old Testament Scriptures were being translated into Greek. Because of the Romans, everyone knew a little Greek. All this was just in time for Jesus to come. (It would enable the good news to go out, the spreading of the gospel.)

So. while people were waiting, God was working.

Galatians 4:4 tells us: “When the fullness of time had come, God sent His Son…” Other translations say, “At the exact time…,” “When the time came to completion…” and another “When the appointed time arrived…” After centuries of waiting, the day had finally arrived. And, as it so often happens with God…it didn’t go down as most people expected. (He is so good at mixing things up!)

When I look at the Christmas story, and at my own life, I can see that God’s Hand was always at work even when I couldn’t see it. He had my best interest at heart. Many times, He has had to push or shove me when I didn’t want to go. He has never left me though He should have so many times. I know I can trust Him.

Noah waited on the ark. Joseph waited in prison. Daniel waited in the lion’s den. As they waited, they were not forgotten. If you are waiting, you hang on. Know that God is working. Working for your good. He can be trusted! He can make beauty out of ashes and bring joy from tears. And “when the fulness of time has come…”, “at the exact time…” and “when the appointed time arrives….” HE WILL MOVE!

Thirty-nine years ago, Ed Ryan, then the Frankfort Bureau chief of The Courier-Journal, wrote a column headlined “Possible gifts for... read more