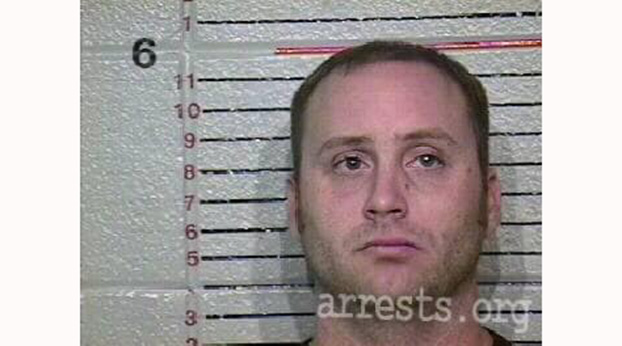 A traffic stop just before midnight on New Year’s Eve ended with a chase for the Boyle County Sheriff’s Office.

Around 11:27 p.m. Thursday, Deputy Braydon Hopper made a traffic stop on Knob Lick in Junction. While attempting to make contact with the driver, the vehicle took off, making a right turn on White Oak Road. It continued fleeing on White Oak Road and turned left onto Alum Springs nearly colliding with K9 Deputy Tanner Abbott’s vehicle. Deputies Abbott and Hopper pursued the vehicle, and it lost control and wrecked at the WDFB Christian radio station on Alum Springs Road.

The driver, identified as Chad Hardin of Harrodsburg, began to resist, and after a brief scuffle was placed under arrest.

Deputies assisting in the incident were Nathan Brown, Jacob Ruhe, and Brandon Jewell.