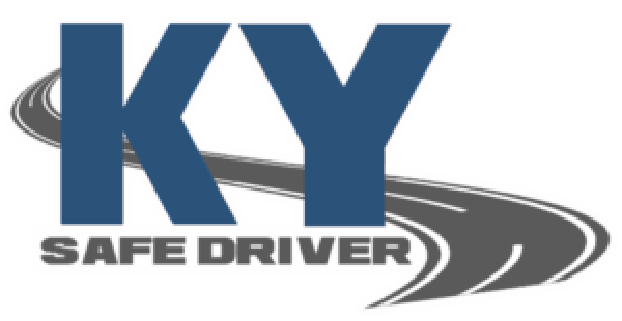 According to a Kentucky Safe Driver press release, “Alive at 25” is a statewide defensive driving educational program during which students are “challenged to understand the causes of crashes, the tragic consequences of poor decision making and why drivers ages 16-24 are more likely than anyone else to be injured or killed in a motor vehicle crash.” It was developed by the National Safety Council.

This is in response to Kentucky’s teen crash rates, which are highest in the nation, according to collected data from ValuePenguin.com, as reported by the National Highway Traffic Safety Administration’s Fatality Analysis Reporting System. Kentucky teens are 140% more likely to die in a car crash than the average U.S. teen, according to the data. Herron said some of the factors causing this are driver inattention, texting while driving, talking on a cell phone, speeding and being impaired while driving. He said the goal of the Alive at 25 program is to teach the importance of safe driving.

“Hopefully they will embrace this program and take what they’ve learned and improve their overall driving outlook, approach, techniques and skills to give them a much greater chance to reach their 25th birthday and beyond without being another traffic crash statistic,” Herron said in an email.

The four-hour Alive at 25 program typically takes place in person but is currently over Zoom due to the COVID-19 pandemic, and Herron said hopefully the program will be offered at a physical location in Boyle County once the disease is “contained.” The program isn’t one where a student can watch a video and pass the course, he said. It’s interactive, requires active participation and is taught by past and present Kentucky state police. He said if a student doesn’t pass the course, they don’t get the diversion.

“I’m really excited to be able to offer this program,” Herron said. “I spoke with Judge (Jeff) Dotson, our district court judge, and he fully supports me and this program. The former Commonwealth attorney who sold me on this program advised me that in other counties who are using this program they’ve actually received calls from parents whose kids haven’t even received a traffic citation trying to get into this program. Everyone recognizes the benefits of this program.”

Herron got involved in the program after a former Commonwealth attorney who is a spokesperson for the program provided him with information showing Kentucky 2013-17 statistics documenting that Kentucky is one of the five deadliest states for crash fatalities for those between the ages of 16 and 19 and other data, including that male teen drivers are 2.5 times more likely than female teen drivers to be killed in a car crash and the fact Kentucky teens are so much more likely to die in a car crash than the average U.S. teen.

“Those statistics are so alarming and disturbing,” he said. “I already had a traffic safety diversion programs that I offer for 18 year olds and up but nothing of this significance for younger drivers. It was an easy sell for me as I think this program will be so beneficial and hopefully prevent future accidents and save lives.”

Learn more about the Alive at 25 program and how to enroll here.