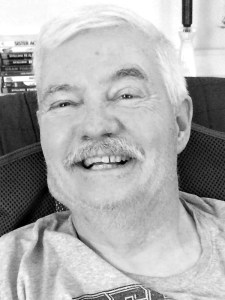 James Milburn Jacobs, 77, died January 1, 2021 of complications from MS. Born July 6, 1943, he was the son of Louis Henry Jacobs and Betty Vaught Jacobs. He was preceded in death by a brother, Michael Jacobs.

Jim received a BA and MBA from the University of Kentucky, served in the U.S. Army Reserve, and moved to Harrodsburg to work for Corning Glass Works. He retired from Corning Incorporated after 32 years and he and his wife retired to Danville.

A private, family graveside service will be held. In lieu of flowers, donations may be made to the Happy Paws Spay and Neuter Clinic. The online guestbook and our Hugs from Home program are available on our website at www.stithcares.com.