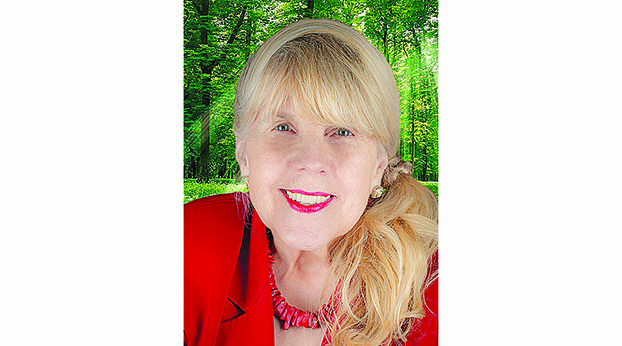 Was I surprised at the events that occurred at the United States Capitol on Wednesday, January 6, 2021? Yes.

I never thought I’d see a mob of Americans carrying Confederate flags, altered American flags, Trump flags, and shirts proclaiming all sorts of messages including those anti-Semitic ones that indicated to Jewish Americans and those who stand for inclusion that the murder of six million Jews under Hitler’s reign in World War II was not enough.

Yes, I’ve seen demonstrations  in the past.  I’ve observed looting and burning of buildings. I’ve never expected, however, an attack on a building where all knew that hundreds of elected representatives and support staff in a joint session of Congress were engaged in the business of the nation.

There’s no need to report what all Americans, as well as the world, observed that day. If I were teaching a college class this week, I would pose the following questions to encourage them to use their critical  thinking and communication skills. If you’ll indulge me, I’ll ask you to consider questions I might ask my students:

• Who is responsible, directly or indirectly, for what happened at the Capitol?

• Should those responsible be punished?  How?

• Who was responsible for the lack of security to protect those whom we elected to represent us in Congress?

• What have you learned about the laws that govern our democracy? Do those laws need to be altered by additions, deletions?

• Can the nation heal? What will be necessary for a return to normalcy? What will “normalcy”  look like?

If you’re so inclined, think on these issues with family and friends in a safe environment with no shouting or fist fights.

Hope is a fragile thing, but that’s what I have as I end this column.