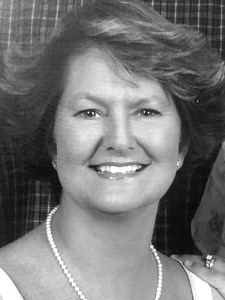 Brenda was a member of Perryville Christian Church attended Eastern Kentucky University and was a former employee of both Citizens and Farmers National Banks. She enjoyed being a band Booster and traveling with her sons when they were in the school band.

Including her parents, Brenda was preceded in death by a niece Kasey Sandford.

Private services will be held at a later date. Services are under the direction of Walden Funeral Home Perryville.

The family requests that memorial contributions in memory of Brenda be made to the Joni Wilder Scholarship Fund or Perryville Christian Church.