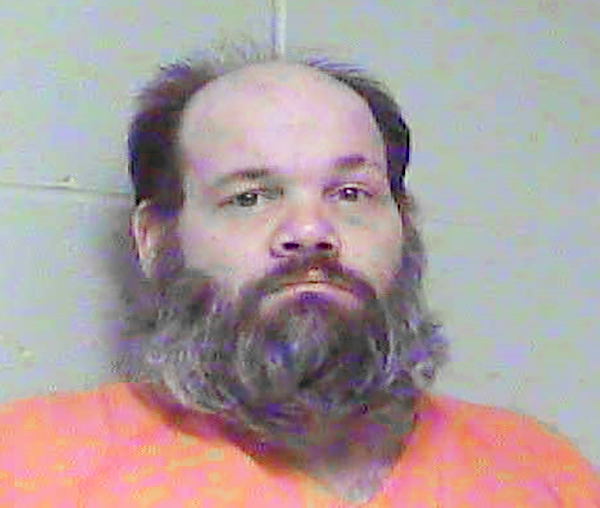 Leonard Riley, 45, admitted that on July 30, 2017, he was in possession of 23 images and two videos of child pornography on his smart phone, according to his plea agreement before Chief U.S. District Judge Danny Reeves on Friday.

Riley was indicted in March of 2020 and is scheduled to be sentenced on Friday, April 23, 2021. He faces a minimum of five years and a maximum of 20 years in prison. However, any sentence will be imposed by the Court, after its consideration of the U.S. Sentencing Guidelines and the federal sentencing statutes.

This case was brought as part of Project Safe Childhood, a nationwide initiative to combat the growing epidemic of child sexual exploitation and abuse launched in May 2006 by the Department of Justice. Led by U.S. Attorneys’ Offices and the Criminal Division’s Child Exploitation and Obscenity Section (CEOS), Project Safe Childhood marshals federal, state and local resources to better locate, apprehend and prosecute individuals who exploit children via the Internet as well as to identify and rescue victims.

According to a story in The Advocate-Messenger announcing Riley’s impending arraignment in June of 2018, he faced 20 charges of possession or viewing matter portraying a sexual performance by a minor. He was arrested by the Electronic Crimes Branch of the Kentucky State Police on Dec. 12, 2017.

According to records in the Boyle County Circuit Clerk’s Office, during a Crimes against Children investigation “an email address was in possession of files depicting child sexual exploitation at the IP address” associated with Riley’s address.

After a search warrant was executed, Riley told KSP officers he had viewed and saved images of child sexual exploitation on his phone. The files stated some of the images featured children between the ages of 7 and 10 years old.

The investigation into Riley began on Aug. 22, 2017 when the KSP Electronic Crime Branch received a Cyber Tip from the National Center for Missing and Exploited Children.

Riley is being held at the Woodford County Detention Center in the custody of the U.S. Marshal.

EMH wants to be a vaccine center, needs public…