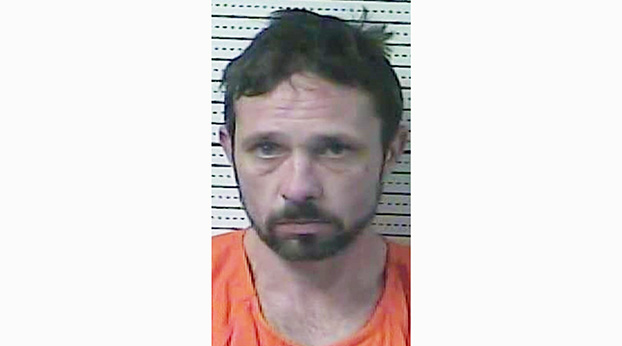 A Berea man was arrested Wednesday after he allegedly shoplifted at Walmart and then fled.

Boyle County Sheriff’s Office deputy Casey McCoy was in the area of Walmart when the store’s loss prevention reported a fleeing shoplifter. McCoy located the suspect’s vehicle making a right turn on the bypass toward Stanford. A traffic stop was conducted and the fleeing suspect was identified as Anthony L. Clemmons of Berea.

During the investigation, stolen items from Walmart and Hobby Lobby were discovered, according to a report from the sheriff’s office. Drug paraphernalia and suspected heroin were also found inside the vehicle. The report stated that Clemmons had previous thefts at Walmart.

Clemmons was transported to the Boyle County Detention Center and charged with burglary 3rd degree, theft by unlawful taking under $500 (2 counts), possession of heroin, and possession of drug paraphernalia.