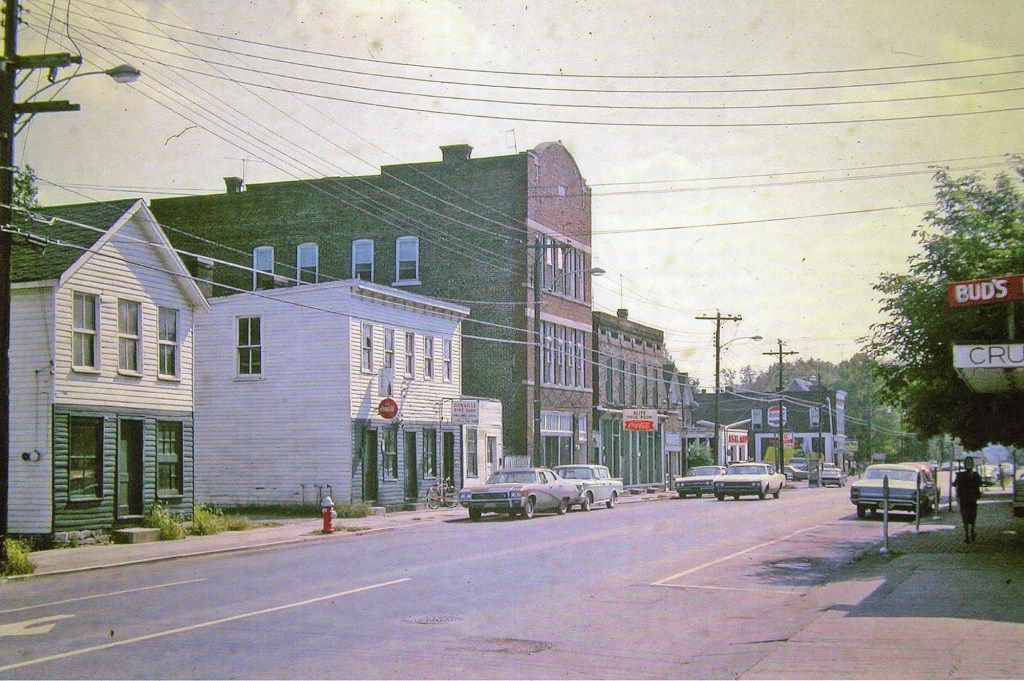 Buildings on Second Street, across what what is now McDowell House Museum, were demolished during Urban Renewal project in Danville. (Photo courtesy of Michael Hughes)

An oral history project about Black families living in Danville during segregation and how Urban Renewal changed their lives is now available for everyone to learn more about the community’s more recent past.

“Lived Histories: Urban Renewal Oral History Project” features audio and transcripts of interviews from 11 African Americans who still live in Danville and experienced what it was like growing up here, and how the Black community was affected when the Urban Renewal project demolished many homes beginning in the mid 1960s and continued with the demolition of the heart of their business district on Second Street in the mid 1970s.

The oral history project was researched and produced by 18 students taught by Dr. Jeffrey Shenton, visiting assistant professor of anthropology during CentreTerm in January.

The students also extensively researched and developed a detailed timeline of local Urban Renewal plans and actions using newspaper stories from The Advocate-Messenger.

President of the Danville-Boyle County African American Historical Society Michael Hughes said he was surprised at what the students found out about how Urban Renewal was handled in his hometown.

“The Centre students uncovered the city’s plan to remove Blacks from what they saw as unsightly areas. … There was a plan developed behind closed doors.”

Hughes said he didn’t know about this plan until the Centre students discovered the information. “I was stunned. I really was. I didn’t know there was a plan to move Black folk out.”

Hughes said their research shows that the city wanted the African American business district on Second Street removed so that more white tourists would come to Danville and visit Constitution Square.

Even though he’s made a name for himself by saving and restoring old photos from the Black community for many years, “I still learn something every day.”

He added that moving Blacks from their homes and businesses “Was a lot easier than most people thought.”

Hughes said he, along with Rob McCormack, a former local high school teacher and current PhD student in history, put Shenton and his students in touch with people they knew had been “affected the most when they were moved out and saw what happened.”

Because of the COVID-19 pandemic, all interviews were conducted by telephone, Shenton said, with groups of two, three or four students per interviewee.

“The Center for Teaching and Learning at Centre purchased podcasting equipment that I was able to use to record high-quality, uncompressed audio files,” he said.

These interviews, along with the timeline and all of the newspaper clippings are available online to the public, free of charge. The link is: https://bit.ly/3baJrvU 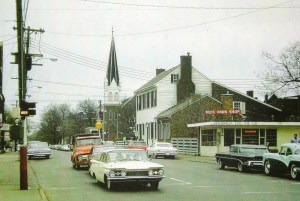 This is a view of the African American business district on Second Street before Urban Renewal. The house with the chimney is the Ephraim McDowell House Museum while the church in the background is First Baptist Second and Walnut. (Photo courtesy of Michael Hughes)

One of the students who participated in the project, who is not identified wrote in an email, “It was very surprising to see how the world was during Urban Renewal. Prior to this class, I understood that racism occurred because of the time period, but I wasn’t informed of the extent to which these communities were affected.

“To hear that homes and businesses were being taken away from families was something I wasn’t aware of, along with them having to sneak into movie theaters and restaurants. This was definitely surprising and a humbling experience to be able to speak to those who have had a personal connection to Urban Renewal.”

Another student wrote, “The phrase ‘urban renewal’ was completely new to me coming into this course. … As a freshman who just emerged from high school, I’ve had to reckon with a lot of the racial biases that linger in how we discuss history.

“The surprise to me was Danville’s role and perspective of the time. I think most of us came into this course understanding some of the systemic actions taken against African American people. But hearing the voices of those affected and analyzing the physical landscape of Danville made the history more personal, and much more effective.”

View and hear the project

THE “LIVED HISTORY” PROJECT and explore the timeline, scan the QR code with your smart phone or mobile device, or go to: https://bit.ly/3baJrvU 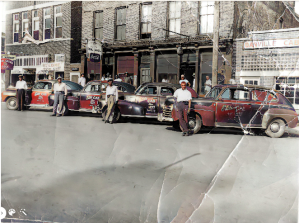 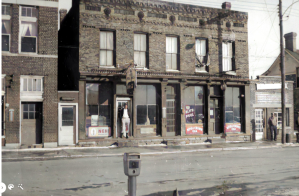 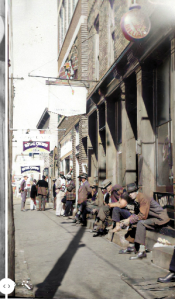 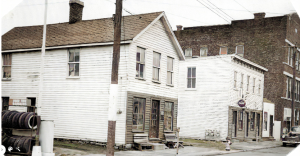