Man sent to hospital with gunshot wound after shooting 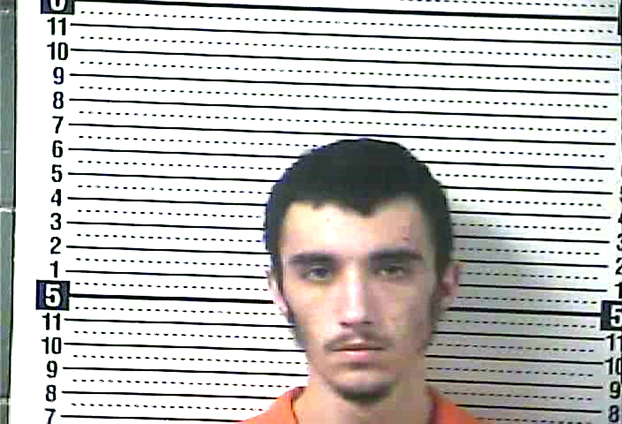 On Wednesday at 1:28 a.m., Danville police responded to Toombs Court in reference to a shooting that had occurred. Upon arrival, police and emergency personnel located a 36-year-old male victim suffering from a single gunshot wound to the shoulder. The victim was taken to Ephraim McDowell Regional Medical Center and later transported to University of Kentucky Hospital with non-life-threatening injuries.

During the investigation, police were able to identify the shooter as 18-year-old Keegan Wright, of Danville. Assistant police chief Glenn Doan said Wright and the victim had been arguing during the day, mainly through Facebook Messenger. Wright arrived at an apartment on Toombs Court that belongs to the victim’s girlfriend’s mother and confronted the victim as he came outside. Doan said it was told to the police department that the victim is Wright’s adopted uncle, and they have family members in common.

Wright was seated as a passenger in a vehicle when the victim and Wright engaged in a verbal confrontation.  Wright produced a 380 caliber handgun and fired a single round while seated inside the vehicle. The round struck the victim in the shoulder and narrowly missed the victim’s girlfriend, who was standing near him. Wright fled the scene but turned himself in at the Danville Police Department on Thursday at 9 a.m. Wright has been charged with assault, first degree, and two counts of wanton endangerment, first degree. He was arrested and transported to Boyle County Detention Center, Doan said.

Wright’s bond was set at $20,000, according to the Boyle County Detention Center website.