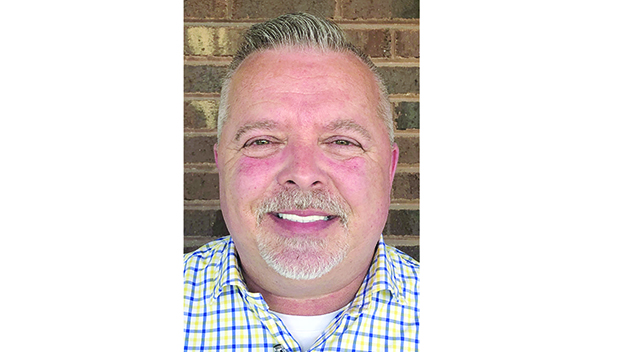 Chris grew up in Danville not far from the dealership and actually bought his first few vehicles in the early 90’s from Stuart Powell Ford.

Having been in sales almost his entire working career, he has spent the last 13 years in the retail automotive business where he as a sales consultant, led a business development center and been in sales management.

Chris and his wife Rhonda have been married 30 years and reside in Mercer County along with their daughter Makenna. Besides loving old cars, Chris also collects old gas memorabilia and is displaying some of that memorabilia in his new office at work.

Please stop by and say hello to Chris as he looks forward to seeing some familiar faces and making Stuart Powell Ford his home for years to come.