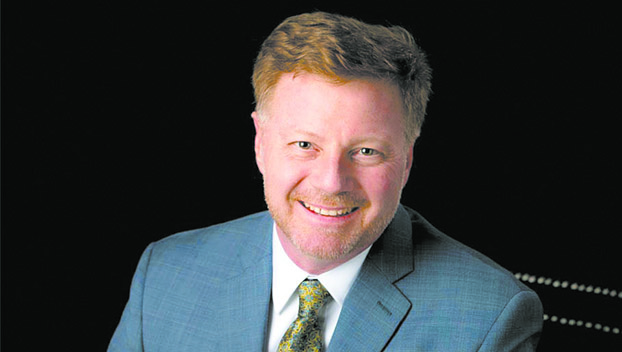 For the third time in four years, Centre College has once again been named the #1 Best Value College in Kentucky by SmartAsset.

This ranking joins the multitude of “best value” accolades Centre has recently received in the last year, including being named a “best value in Kentucky” by Stacker and a “Best Value College for 2020” by The Princeton Review.

SmartAsset looked at five factors to determine the best value institutions in the U.S.—tuition, student living costs, scholarship and grant offerings, student retention rate and starting salary for new graduates. In addition, tuition—in-state where applicable—and student living costs, like room and board, books, supplies, transportation and other personal expenses were used to capture the costs associated with attending each school.

According to SmartAsset, Centre has the highest retention rate in the state, with 90 percent of students returning after their first-year.

The College’s focus on affordable education is among the most generous of any top national college as well, with 90 percent of incoming first-year students receiving financial aid. According to SmartAsset, the average amount incoming students receive from scholarships and grants is over $28,000.

Centre continues to earn its place on “best value” lists due to its emphasis on value and affordability, which is demonstrated through the College’s need-based aid and merit scholarship programs.

Merit-based awards, such as the Grissom Scholars, Lincoln Scholars and Brown Fellows programs, which offer full-tuition-plus and full-ride-plus scholarships, allow talented students to receive an extraordinary education without the fear of crippling debt.

Over the past several years, Centre graduates have averaged a 95 percent placement rate for employment or advanced study within 10 months of graduation. In SmartAsset’s ranking chart, they averaged that the starting salary for Centre graduates is about $50,000. Additionally, the College’s graduation rates have consistently been in the mid-80 percent range.