SB 48 should be vetoed, and here’s why 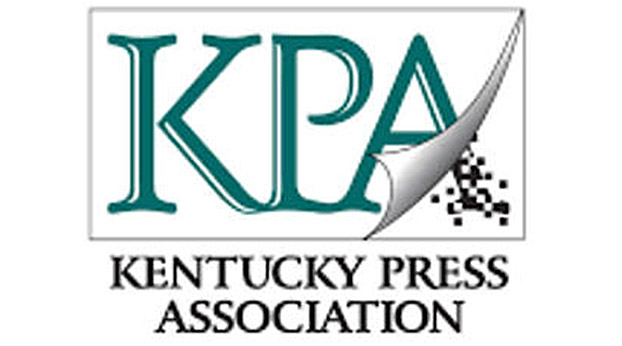 The Kentucky Press Association strongly urges the Governor to veto the SB 48, a bill recently passed by the Kentucky General Assembly. The bill amends the Open Records Act in unprecedented—and unnecessary—ways that will deprive the public of access to information that has long been available to it and is likely to have negative consequences for a wide range of basic commercial and governmental business across Kentucky.

SB 48 goes well beyond protecting certain information from disclosure under the Open Records Act and for the first time requires government agencies to proactively redact records in their possession upon request from a law enforcement officer, judicial officer, or their family members. These unprecedented preemptive redaction requirements will permanently bar the public from examining even the most benign public records related to some of Kentucky’s most powerful public officials and their family members.

The law is incredibly broad in its scope. Section 3 of the bill covers current and former judges, police officers, prosecutors, public defenders, and their “immediate” family members, a term defined by the law to mean any person related by blood or marriage to, or living with, the protected individual. The bill allows any person to request that a public agency not post, publish, or disseminate certain information about them to anyone, including (but not limited to) their birthdate, marriage records, address, property tax or ownership records, and vehicle registration. The law does not require the individual to demonstrate their entitlement to its protections, and once requested the protections remain in place in perpetuity. (In contrast, Section 2 of the bill creates a much narrower exception to the ORA that does require verification and automatically expires every three years unless renewed).

This law was rushed through the General Assembly on the final days of the session with no public disclosure of its contents until after it was adopted by the House of Representatives. Not surprisingly given this secretive process, the bill is internally inconsistent and threatens to disrupt basic commercial and governmental functions in ways that the General Assembly likely never considered. For example:

• County clerks and other state and local agencies will be required to redact any information concerning a protected individuals’ property ownership and tax information, seriously impeding the ability of banks, mortgage brokers, and realtors to conduct routine transactions concerning residential property;

• Public agencies would be unable to publish notices of judgments or liens concerning any protected individuals’ property, including advertising judicial sales and making other public notices as required by law;

• Public officials would not be able to identify individuals that owe past due property taxes by name and address, as they currently do;

• Public Officials will not be able to identify individuals that owe past due child support name and address, as they currently do;

• The Kentucky Registry of Election Finance will no longer be able to list the addresses of protected contributors, as it currently does; and

• The Secretary of State will not be allowed to disclose the address of certain candidates who run for office, meaning the public will not be able to know if they meet the job’s residency requirements;
These examples are just some of SB 48’s most obvious shortcomings. It is impossible to know the full impact of this bill until after important public records start disappearing—or appearing only in heavily redacted form—and essential business throughout the Commonwealth is disrupted. In many instances, it is not clear how a public agency could implement the law just for those covered individuals who seek its protection. Thus, it is entirely possible that SB 48 will result in making this information secret for all people, and not just those protected by the bill.

SB 48 is particularly unacceptable because it is unnecessary. The Open Records Act already requires redaction of information if disclosure “would constitute a clearly unwarranted invasion of personal privacy.” This is a standard that has been interpreted by the courts and in practice to limit disclosure of social security numbers, personal telephone numbers, and other personal identifying information. SB 48 needlessly requires the redaction of this information before it is even requested under the Open Records Act.

In sum, SB 48 introduces ambiguity and uncertainty into the law without corresponding practical benefits. The bill is excessively broad and impossible to administer. It will result in the disruption of essential business throughout the Commonwealth and harm Kentuckian’s ability to monitor what its government is doing in their name. KPA is firm in its opposition to this unnecessary bill and urges Governor Beshear to veto SB 48.

David Thompson is executive director of The Kentucky Press Association.

Local business is not a good neighbor