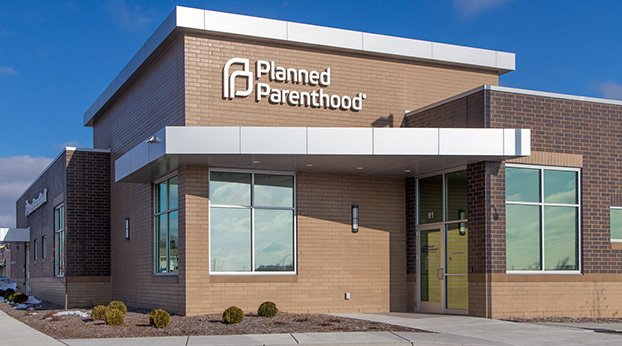 By KENT OSTRANDER, The Family Foundation

After decades of denial, America’s largest abortion provider, Planned Parenthood, is admitting that its founder, Margaret Sanger, was a white supremacist and eugenics advocate.

In a New York Times opinion piece, the head of Planned Parenthood admits:

Planned Parenthood has a long way to go in distancing themselves from the harm they’ve caused “to generations of people with disabilities and Black, Latino, Asian-American, and Indigenous people.”

At present, Black babies account for nearly 36% of all abortions in the United States despite the reality that the Black population is only 13% of the U.S. population.

On top of those troubling numbers, consider that Planned Parenthood is fighting against anti-eugenic laws in multiple states and that internal racism towards Black employees, which has gone unpunished and was recently exposed in the media.

If Planned Parenthood truly wants to change course and put a stop to its institutional dehumanization of those with undesirable traits, they should start by immediately dropping legal challenges to state laws, like Kentucky’s, which prohibit the use of abortion to target an unborn child on the basis of the child’s sex, race, color, national origin, or disability.

Decrying your founder’s white supremacy and advocacy of eugenics, while continuing to disproportionately eliminate the Black population through abortion and advocating in court for the right to an abortion on the basis of the child’s undesirable qualities is the height of hypocrisy.

Kent Ostrander is the executive director of The Family Foundation of Kentucky.