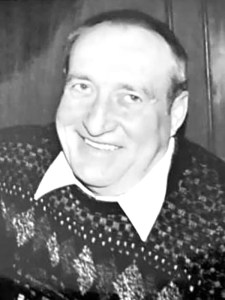 Alan Baxter Edwards, 74, died May 22, 2021 in Danville, Kentucky. Born August 29, 1946 in Danville, he was the son of the late Charles “Jinx” Ward and Fannie Jean Edwards. Alan was a 1964 graduate of Boyle County High School, attended Eastern Kentucky University and served as a cook in the National Guard Army. He worked at Bank of Danville, then at Corning before working at Norfolk Southern. Alan owned Ace Recycling from 1990 – 2000. Alan enjoyed hunting, fishing and camping at the Fork. He loved spending time with his family playing rook, watching UK basketball and Pittsburg Steelers football, as well as reruns of MASH, Westerns, and Andy Griffith. In addition to his parents, Alan is predeceased by his brother Charles Davis Edwards.