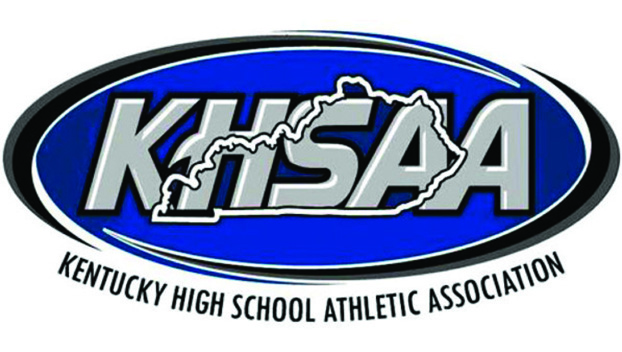 The Danville baseball and Boyle County softball teams, both of which are ranked among the top five teams in the state in their respective sports, will be the No. 1 seeds in the upcoming 45th District tournaments.

Danville, which is ranked No. 2 in the most recent baseball coaches poll, leads the way in the 45th District baseball tournament, which begins Saturday at Boyle County.

The Admirals, who took a 30-3 record into the final week of the regular season, will open district play against No. 4 seed Lincoln County. No. 2 seed Boyle will face No. 3 seed Garrard County in the other semifinal.

Boyle is ranked No. 5 in the most recent softball coaches poll and will host the 45th District softball tournament beginning Monday at Rebel Stadium.

The Rebels, who were 21-5 when the week began, open the tournament against No. 4 seed Danville. No. 2 seed Garrard will face No. 3 seed Lincoln in the other semifinal.

Fredrick has no concerns about transferring to UK

Former state tournament most outstanding player CJ Frederick insists he really does not have a big concern about transferring from... read more