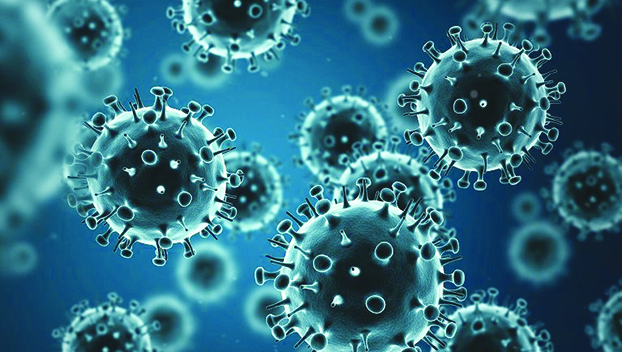 Record low number of flu cases in Kentucky and nation

The flu season that ends this month saw a low number of confirmed cases of influenza in Kentucky compared to the 2019-2020 season, which state public health officials attribute at least in part to precautions taken due to the COVID-19 pandemic.

According to figures from the Kentucky Department for Public Health, part of the Cabinet for Health and Family Services, the 2019-2020 flu season had 27,408 confirmed cases in the state, along with 165 deaths.  Six of the fatalities involved those under the age of 18.

The 2020-2021 cases were a record low for Kentucky, and is similar to the national and international trends, according to Susan Dunlap, executive director of the Office of Public Affairs at the Cabinet for Health and Family Services.

“Influenza activity is the U.S. is at the lowest level since tracking was initiated in 2005,” she said.  “The CDC’s weekly ‘Flu View’ report states that 2011-2012 was previously the lowest recorded in flu activity and severity.  The current season rate of flu-related hospitalizations is one tenth of that reported 11 years ago.”

She noted a variety of factors have contributed to the drop, “Including mask wearing, physical distancing, people staying home, school closures, and viral competition with the SARS-CoV-2 virus.”

That was echoed in a CDC publication issued last September on decreased flu activity during the COVID-19 pandemic in the U.S., Australia, Chile and South Africa.  It says, “These changes were attributed to both artifactual changes related to declines in routine health seek for respiratory illness as well as real changes in influenza circulation because of widespread implementation of measures to mitigate transmission of SARS-CoV-2.”  In other words, masks, social distancing, school closures and closing long term care facilities are thought to have contributed.

Garden Club to meet The Garden Club of Danville will meet Wednesday, June 2, at 1 p.m., at the home... read more