Jensyn Bradshaw may not understand why a fire truck and lots of other emergency vehicles flashed their lights and sounded their sirens when they passed by him in Junction City Wednesday night. But his family does. He probably won’t remember all of the grownups and kids who cheered as they drove by either. But his family will.

Saturday, June 5, will be Jensyn’s third birthday, and his mom, Sara Bradshaw, had his family birthday parade celebration planned for Sunday.

However, Jensyn unexpectedly had to have a surgical biopsy procedure in Lexington on Thursday, and on Tuesday his doctor suggested the party be held earlier so that he could enjoy it.

So Sara, who is also a baker and decorator at Sweets by Cindy, quickly changed the date to Wednesday and a lot of people jumped in and pulled off a very special birthday parade for Jensyn.

Jensyn loves to play with Hot Wheels, and gets a kick out of seeing real dump trucks, police cars and fire trucks. Hot Wheels was the theme of his party, complete with special decorated cookies and yummy cupcakes.

A friend at Boyle County’s 911 dispatch quickly organized a first-responder parade including the sheriff’s office, EMS, police department and fire departments. A motorcycle group also showed up to wish Jensyn a happy birthday.

And lots of family and friends also joined the parade.

On Thursday afternoon, Jensyn’s surgery went well, said Cindy Nevis, who owns and operates Sweets by Cindy. A tumor in Jensyn’s shoulder was being examined and hopefully the family will soon learn whether or not it is a cancerous tumor or an infection in the bone.

Sara said it was shocking to see how many people came out to celebrate her son’s birthday. “They love him a lot. A lot of people love him.” 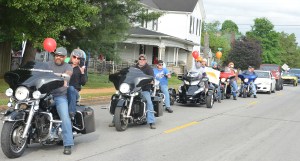 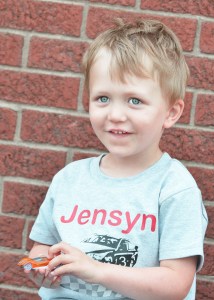 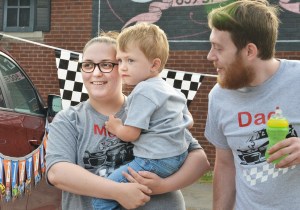 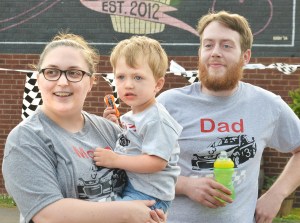 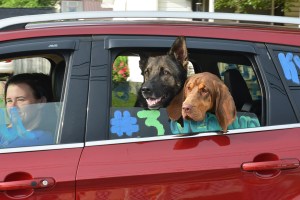 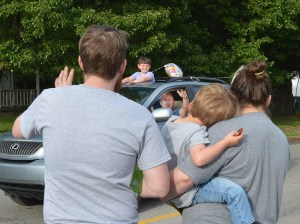 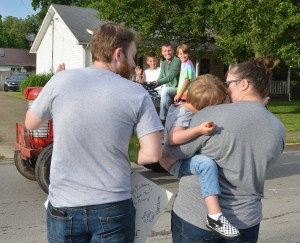 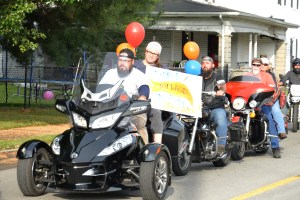 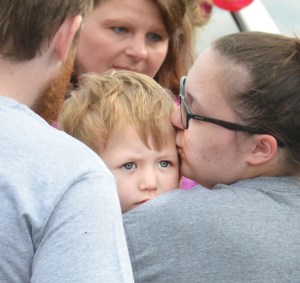 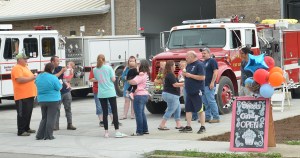 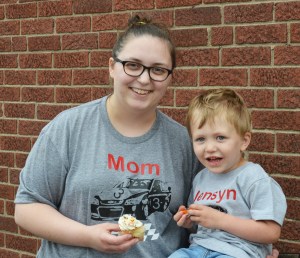 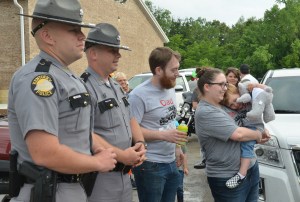 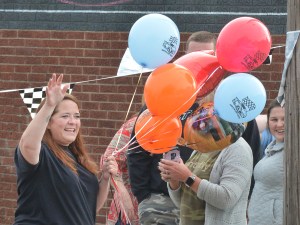