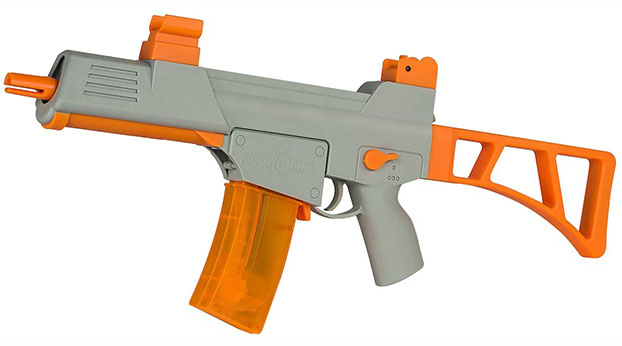 The Danville Police Department has investigated several reports in the downtown area of pedestrians and vehicles being struck by water bead projectiles.

The perpetrators have shot unsuspecting victims from a moving vehicle. Officers have developed several suspects believed to be involved and have seized SplatRBall Blasters that are used to shoot the water beads. We are asking that anyone who may have been a victim to please contact the Danville Police Department at 859-238-1224 and ask to speak with a supervisor.