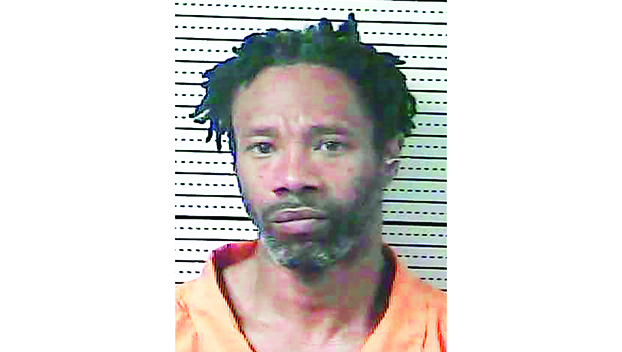 A Danville man was arrested on assault charges, among others, after breaching a security gate at the Louisville Muhammad Ali International Airport on the morning of June 15. The incident also caused the airport to completely shut down briefly “for the safety and security of employees and staff,” according to the Louisville Airport Police arrest citation.

Anthony Maurice Stigall, 41, of 200 Walker Court in Danville, was suspected of breaching the Transportation Security Administration security checkpoint then physically assaulting two female TSA employees while yelling, “I want my plane to Iraq!” according to police.

An officer patrolling the area saw the suspect wearing a red shirt, yelling and screaming while TSA officers were following him. Stigall was walking quickly toward the officer who then told him to stop. However, Stigall failed to do so and ran toward gate B4. The officer stated he was assisted by plain clothes DEA agents in handcuffing Stigall, according to police.

Stigall was arrested and charged with second-degree assault and resisting arrest while he was waiting to be interviewed by the FBI, according to the citation.

One of the TSA employees drove to a hospital due to pain from being punched in the face and pushed. The suspect also pushed and swung the second TSA employee around.

According to the citation, officers’ body cameras and other video recordings were activated during the incident.

According to the Boyle County Detention Center website, Stigall was released from there on June 1.