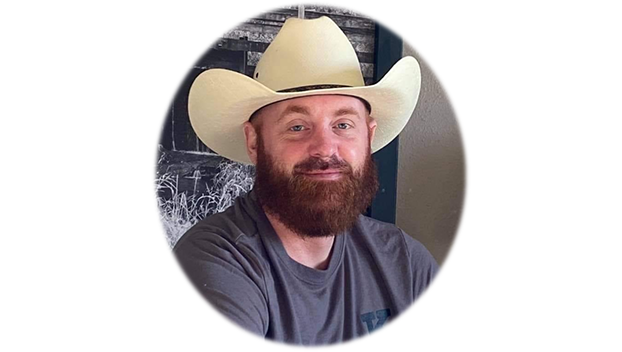 According to KSP’s Post 7 preliminary investigation, Danville Police officers responded to the Super 8 motel in reference to a domestic disturbance on July 6 at 6:01 am. Upon arrival, officers encountered Hardin, who was holding his mother hostage at knife point. Officers gave Hardin several loud verbal directives to drop the knife and release his mother, but he ignored their commands. As a result, Officer Lyons fired his agency-issued firearm, striking Hardin.

Hardin was pronounced dead at the scene by the Boyle County Coroner. An autopsy was conducted by the state medical examiner’s office in Frankfort.

In accordance with the Danville Police Department’s policies and procedures, Officer Lyons was placed on administrative leave until Monday, July 19. Officer Lyons is a 13-year law enforcement veteran and was assigned to the patrol division.

KSP has statewide jurisdiction and investigates officer-involved shootings throughout the commonwealth as requested by local law enforcement agencies. KSP is committed to being transparent while ensuring the integrity of the investigation. To protect the integrity of an ongoing investigation, it is KSP’s Standard Operating Procedure  not to release specific details until vital witnesses have been interviewed and pertinent facts gathered.  Timelines to complete investigations vary based on the complexity of the case.

DPD Chief Tony Gray said the information that KSP released “is as informative as possible at this point of the investigation,” and his office would not be issuing any further details.

Lieutenant Governor presents $535,000 to DHS for crosswalks and sidewalks