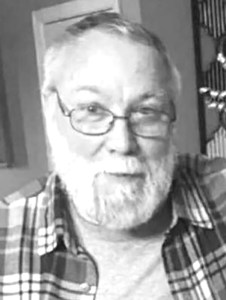 Calvin Eugene Carpenter, 71, died July 24, 2021, in Perryville, Kentucky. Born December 14, 1949, in Stanford, he was the son of the late John Alford and Viola Yvonne Joseph Carpenter. Calvin served in the United States Army in Vietnam. He was a welder at Donaldson Muffler / Air Filter Systems. Calvin enjoyed fishing and working in his yard. In addition to his parents, he is predeceased by his sister, Brenda Gayle Carpenter and brother, John Alford “Al” Carpenter, Jr.

The funeral service will be 3pm, Wednesday, July 28, 2021 at Stith Funeral Home in Junction City. Rev. Tim Mathis will officiate. Visitation will be 1pm – 3pm, prior to service, at the funeral home. Please sign the online guestbook and send a Hugs from Home at www.stithcares.com.