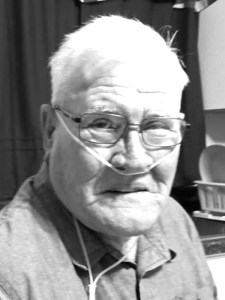 Bill Williams, 75, of Junction City, KY passed away on Wednesday, July 28, 2021 in Danville, KY. Born on October 4, 1945 in Louisville, KY to the late Lula Mae Kimberling Sparkman. Bill worked in several different industries during his life, but he prided himself on being a carpenter. He was a hard worker who enjoyed his profession, in his spare time he enjoyed fishing. He was of the Church of God faith.

He was preceded in death by his mother, Lula Kimberling Sparkman; one sister, Wanda Long and one son, Brian Williams.