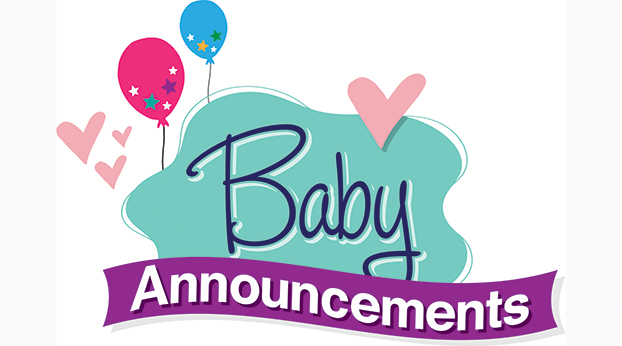 Fauci says the vaccinated can be as infectious as the unvaccinated

Says they need to wear masks indoors; pandemic will get worse As Gov. Andy Beshear issued a vaccination-promotion video with... read more