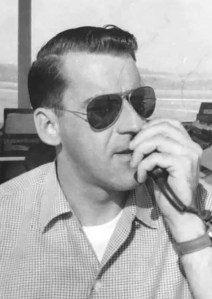 In addition, he received technical computer science training at Broome Community College and Suny Binghamton. Edwin served in many capacities including president of NY State International Airshow. He retired on January 1, 1986, at which point he became a member of Southern Tier Retired Lions.

He enjoyed travel, boating, do-it-yourself projects, and most of all his family. Edwin married Bev Edson, his wife of thirty-six years, in Kingston, NY on August 23, 1960 until her death.

In addition to his parents and wife, he is predeceased by his son, Steven Williams; four sisters, Ruth, Lana, June and Elma; and his brother John Olmsted.

Private services will take place for family and he will be buried in Maple Grove Cemetery in Horseheads, NY beside his wife. Memorial donations are suggested to Heritage Hospice. The online guestbook and our Hugs from Home program are available at www.stithcares.com.