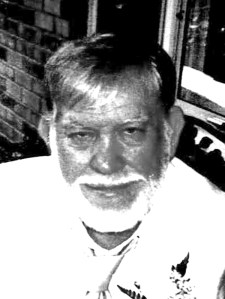 James Wesley Naylor, 79, of Danville, KY passed away at home on August 9, 2021. Born on March 17, 1942 in Lincoln County to the late Claude and Hattie Leigh Naylor. James worked in construction as a Heavy Equipment Operator for most of his life. He loved anything to do with cars. He enjoyed going to dirt track races at the Ponderosa Speedway in Junction City, KY. He previously attended Blue Lick Baptist Church.