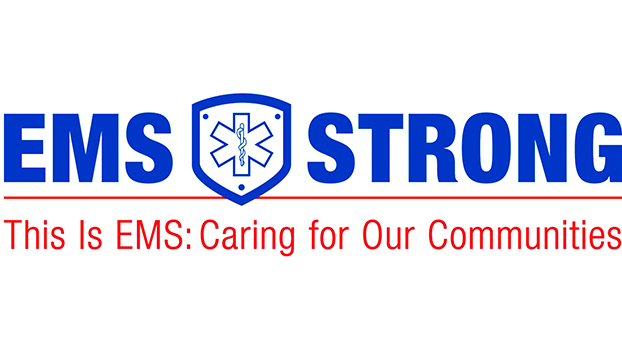 The county has taken an important step to address the opioid crisis here by hiring an Outreach Prevention Coordinator — a new position at Boyle County Emergency Medical Services.

Jada Nylander was named as the county’s first OPC based on the recommendation of Boyle County EMS Director Mike Rogers at Tuesday’s regular fiscal court meeting.

Rogers said, “The outreach coordinator will do follow-up visits with our patients after an overdose. Our goal is to break down any barriers that will prevent a patient from receiving treatment.”

He added,  “Connecting people with resources and treatment centers will be a big part of the job. We will also distribute and educate patients and families on how to administer Narcan in case of an overdose.”

“I’m so excited to be able to offer this service to our community. We truly care about our patients. For years, we have seen the devastation caused by opioid addiction. We want patients to know there is hope, and we will be by their side until we beat their addiction.”

Rogers said, “More than 47,000 people died of an opioid overdose in 2017. Kentucky is ranked 5th in the United States for the number of cases of opioid overdoses. Boyle County is a beautiful place to live and work, but we have not been immune to this opioid crisis. We all know someone who has been affected by this terrible epidemic. It is our goal for us to do more for our patients.”

Rogers explained that the position is being funded for only one year right now. “As soon as we get this program off the ground and running, future funding will be our goal. I’m hopeful that with the success we will have connecting people to treatment and saving lives, that funding will not be an issue.”

Nylander is coming from Tennessee but is a Kentucky native. “She has experience with making connections with people and linking them to the resources they need. She has a master’s degree in criminal justice and a bachelor’s degree in psychology. Her prior job was at the Department of Community Based Services as a specialized investigator with Child Protective Services,” Rogers explained.

When introducing herself to the fiscal court, Nylander added that she has also been a probation and parole officer and is the mother of two foster children she adopted through Court Appointed Special Advocates (CASA) where she had volunteered.

Amy Longwell, who works with UK’s Healing Communities told the magistrates that the creation of the outreach coordinator position and the hiring of Nylander was going to be a “substantial” part of the program’s success in Boyle County.

Longwill said Nylander, along with Rogers, will be working with their counterparts in Fayette County to learn from their experiences. She said she’s really excited about what Nylander said during her interview for the position. “She said, ‘We’re not just going to do what they do. We’re going to make it ours and make it better. And I have no doubt that will happen,” Longwill said.

County Judge-Executive Howard Hunt said to Nylander, “You will be out there … on the battle lines with the families when we’re responding. It’s all going to be good.”

Nylander answered, “It’s going to be better than good!”