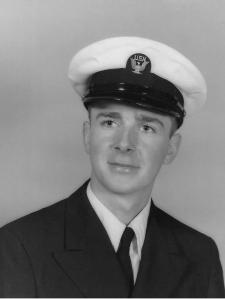 Charles Estep, 66, passed away Saturday, Aug. 21, 2021. He was born in Stanford, Kentucky on Jan. 23, 1955, one of three sons of the late Golden and Mable Eads Estep. He was preceded in death by his two brothers Bud and Johnny Estep.

Charles worked in the body shop for Bob Allen for 26 years and he loved spending time with his grandchildren and great-granddaughter. He also served his country in the United States Navy on the Destroyer U.S.S. Power (DD-839)