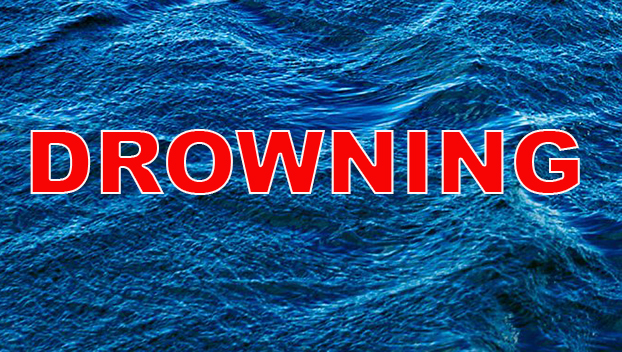 Several Boyle County agencies responded to Northpoint Training Center Friday afternoon following a report of an inmate in a lake.

Boyle County Coroner Dr. Don Hamner said the victim was 39-year-old Eric Pride, and he confirmed that Pride was an inmate at the center.

Boyle County Sheriff Derek Robbins said a group of inmates who, to his understanding, were trustees, had been removing debris on the shore of Herrington Lake. He said the inmates were not permitted to do so, but apparently got in the water to cool off from the hot temperatures.

Robbins said the lake has a gradual slant that apparently became a sudden drop off from a ledge, which appears to be where Pride went under. He said other inmates and some guards attempted to rescue Pride, but were unable. Robbins said Boyle County Fire Department’s dive and rescue team was called to the scene and recovered Pride’s body “pretty quickly.”

Robbins added that there was no escape attempt or any other type of foul play involved in the incident.

Hamner said Pride’s body was sent to Frankfort for an autopsy, which has been completed, although results could take approximately three months to be released. Hamner agreed with Robbins that no foul play was suspected in the drowning.

Calls to Northpoint Training Center requesting information were not returned as of press time.