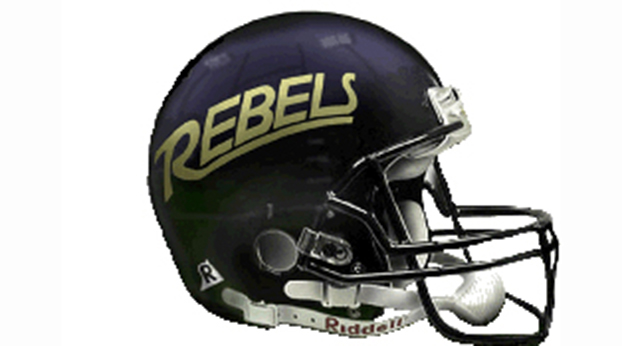 Boyle County will play Pulaski County on the football field Friday as a replacement for the game with Danville that was called off earlier this week.

The Rebels and Maroons will meet at 7:30 p.m. Friday at Rebel Stadium.

The teams agreed to the game Tuesday, one day after both of their scheduled opponents were forced to cancel their games due to COVID-19 protocols. Boyle was scheduled to host Danville; Pulaski was scheduled to play at Lincoln County.

Pulaski, a Class 5A school, is 1-1 this season with a 55-13 win over Belfry and a 28-26 loss to Lexington Catholic. This is the second consecutive week the Maroons are playing an opponent that wasn’t on their original schedule; their game against Wayne County last week was also canceled.

Pulaski is led on offense by quarterback Drew Polston, who has thrown for 673 yards and seven touchdowns caught by five different receivers. Chandler Godby and Brysen Dugger are the most frequent receiving targets with 14 and 12 catches, respectively, for a combined 328 yards.

The Maroons returned nine starters on defense, and they have allowed 229 rushing yards and 721 passing yards in two games.

Last season, the Maroons went 8-2 and reached the second round of the Class 5A playoffs. They made four straight appearances in the Class 5A finals from 2013-16, winning the championship in 2016.

Boyle and Pulaski last met in 2006, when the Rebels won 57-0. That was the last of six straight seasons in which the two teams were in the same district. Boyle went 7-0 against Pulaski during that stretch, including a win in the Class 3A playoffs in 2002.

As with all of Boyle’s home athletic events this season, tickets are only available online. No tickets will be sold at teh gate. Visit bit.ly/2WJu1eE to purchase tickets for Boyle events.

The Boyle-Danville game will be recorded as a cancellation with no impact on the teams’ records, though it is currently shown as a forfeit on the KHSAA’s online scoreboard.

After Boyle announced the cancellation of the rivalry game Monday, Danville announced that the game had been postponed and would be rescheduled. That seems unlikely at this point, but the teams could still meet this season if both have cancellations in the same week.

Danville coach Mark Peach told Joe Mathis of WHIR-AM/FM today that if an opponent opens up that fits the Admirals’ schedule during the week of Sept. 24 — the team’s scheduled bye week — he would consider adding a game, effectively making this week the bye week.

As of midday Wednesday, 15 games scheduled for this week and a total of 55 games in the first three weeks of the season had been canceled due to COVID-19 concerns.