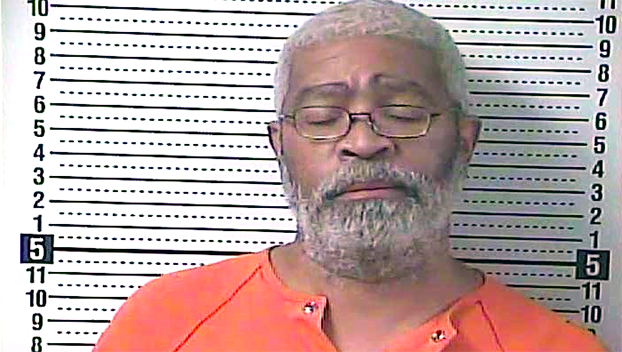 Danville Police responded to the area of 2nd Street and East Walnut Street around 7:30 p.m. Saturday night after receiving a report of a 2-year-old child being found unattended at the intersection.

Officers contacted two bystanders on the scene who located and stayed with the child until police arrived. Due to the cold temperatures, the child was exposed to, Boyle County EMS was called to check the child.

Additional officers arrived on the scene to canvas the area and located a caregiver who was responsible for the child. Police spoke to David Keith Neal at a residence on East Walnut Street. Neal was unaware that the child had left the apartment, as well as the amount of time the child had been gone while in his care. Neal, 57, was arrested and charged with endangering the welfare of a minor and wanton endangerment first degree.

Neal was lodged in the Boyle County Detention Center. According to the center’s website, his bond was set at $5,000 cash.