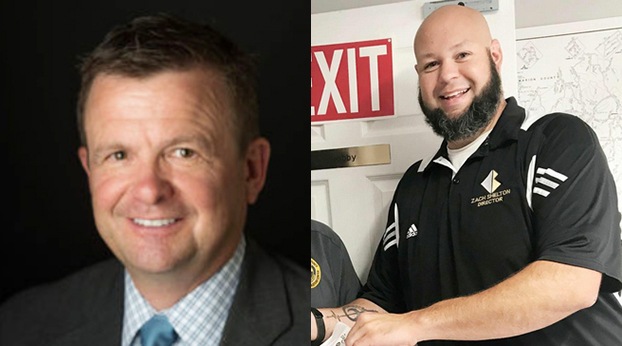 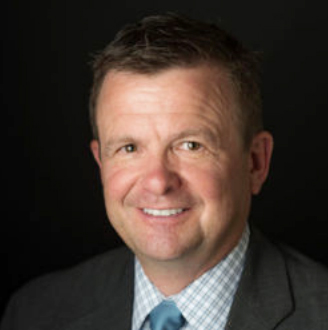 Brian Hutzley became the Chief Financial Officer at Centre College in 2016. A Michigan native with a B.S. in accounting from Michigan State University and an M.B.A. from Syracuse University, Hutzley served most recently as vice president for finance and administration at Colgate University in Hamilton, N.Y. He has an impressive 30-year record of service in both the private and not-for-profit sectors, including key leadership roles at public and private universities.

Before Colgate, Hutzley served as vice-chancellor and CFO for the State University of New York (SUNY), which includes 64 campuses and is the country’s largest public higher education system. Hutzley was responsible for overseeing the $12 billion annual operating budget, along with relevant finance and budget areas in addition to financial aid and information technology.

He came to oversee the entire system after six years as vice president for business and finance at SUNY’s Delhi campus, where he managed an annual budget of $80 million. Prior to his career in higher education, Hutzley spent some two decades in the private sector, ending that part of his career as director of financial planning and analysis for Mead/AT-A-GLANCE, in charge of a $1.2 billion annual budget Hutzley said, “In its 32nd year, The Great American Brass Band Festival is an exciting festival for people of all ages and interests. It is located in beautiful and historic downtown Danville, this free festival is a family-friendly event. However, the most exciting part is that the bands and visitors come from all over the region, the United States and across the world.” 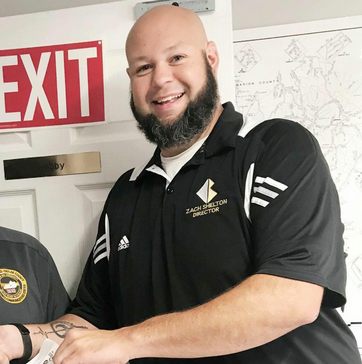 Zachary Shelton is the current Boyle County High School Marching Rebels Band Director. He received his undergraduate and graduate degrees in Music Education from Campbellsville University. He has been Director of Bands with the Boyle County School District since August 2019. He previously spent 11 years rebranding and building a program to be proud of at Campbellsville Middle School and Campbellsville High School.
Throughout his career, his bands consistently increase in size and earn numerous distinguished ratings in both the marching and concert band circuits. Many of his students have participated in All-District and All-State bands, some even placing within the top 10 in the state on their instrument. He is an active member of KMEA and served as the Fourth District’s President-Elect and President, and is currently serving as President-Elect of the 11th district.
“I am so excited to join this well-oiled machine! I hope to bring some vigor and youthfulness to an already great weekend of music, fellowship, and most importantly highlighting our little piece of heaven here in the Heart of central Kentucky, “Shelton said. “ I have attended the festival since I was a little boy and it helped solidify my love for music of all kinds. Now I hope to do the same for my children”
Current GABBF Board Chair Tom Tye said, “I’m excited to have these individuals joining our team. Brian brings a wealth of experience in working with events, and Zach adds a totally new perspective and the ability to add a broader range of bands and music. Both of these individuals will help bring the festival to a bigger and better experience for our visitors.”
The Great American Brass Band Festival is a 501c3 non-profit organization founded in 1990. The 2022 Festival will be held June 2-5 in downtown Danville and Centre College. For more information, or sponsorship and donation opportunities, visit www.gabbf.org.