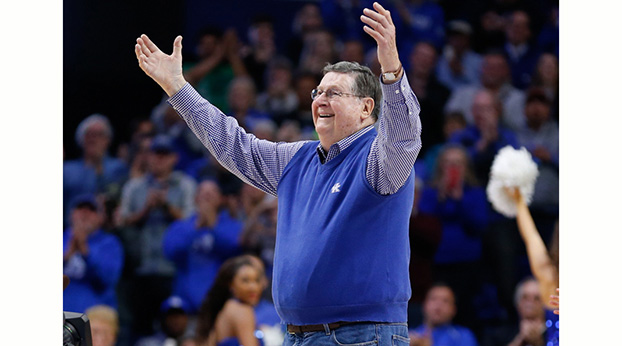 Not all fans have returned to watch Wildcats