Many things have changed in Danville in the past half century, especially in the past two years of quarantines, cancellations, and restrictions, but the Garden Club is once again celebrating the holiday season with a tea at the McDowell House.

This Christmas party has been 57 years in the making.

The long-standing tradition began back in December of 1964. Except for two cancellations over the years due to heavy snow, the tea has been held in early December every winter until last year’s interruption. That, however, didn’t stop the Garden Club from holding a virtual tour in 2020 and collecting even more donations for local charities.

This year the house is once again open to the public for a revised version of the tea, on Friday, Dec. 3, and Saturday, Dec. 4. Hours are 10 a.m. until noon and 1-4 p.m. both days. Please wear a mask.

Hostesses will greet guests in the foyer, where they can pick up an information sheet for a self-guided tour of the historic house. A McDowell House docent will be upstairs to answer questions. The Danville Dulcimers will fill the home with Christmas music on both days.

The first teas were for members and guests only. Years ago, the club began opening the tea to the public at no charge. The practice of collecting donations for the Salvation Army started at that first tea and continues today.

The “Green” in the name was chosen for the color of dollar bills. The club later added donations for Family Services Association of Boyle County. Thousands of “Green Tea” dollars have been collected over the years for those in need of assistance in our community.

The generous display of cookies, cakes, and spiced tea will be missing from the elegant dining table this year. Instead, each visitor will be given a gift bag of homemade cookies to take home.

Members of the Garden Club made boxwood wreaths with red bows that hang in the windows and on the front door of the house for the month of December.

Club members have also decorated each room with natural greenery and berries, fruits, and dried materials that would have been available when the McDowell family lived there in the early 19th century. Visitors can pick up ideas for decorating their own homes for the holidays.

The McDowells were known for warmly welcoming friends and travelers alike to their elegant home. The house was built in stages between 1792 and 1804, with a small office added in 1820. Rooms are furnished with early 19th century antiques and paintings.

In this house on Christmas morning in 1809, Dr. McDowell performed the world’s first successful abdominal surgery, removing a large tumor from Jane Todd Crawford without anesthesia or antiseptics. She recovered and lived another 32 years.

For those unable to attend in person, a virtual tour can be found throughout the month of December at www.facebook.com/gardenclubofdanvilleky or www.mcdowellhouse.com.

There is no charge for the tour, but donations will be gratefully accepted for the Salvation Army and Boyle County Family Services Association. You may donate at the house or by mailing a check to The Garden Club of Danville, P.O. Box 1762, Danville, KY 40423.

IF YOU GO
Garden Club of Danville Green Tea
Music by the Danville Dulcimers
Ephraim McDowell House and Museum 125 S. Second St. Danville
Friday, Dec. 3 and Saturday, Dec. 4, 10 a.m. -noon and 1-4 p.m.
No charge. Donations will be accepted for the Salvation Army and Boyle County Family Services Association.
Virtual tour online during the month of December at www.facebook.com/gardenclubofdanvilleky or www.mcdowellhouse.com 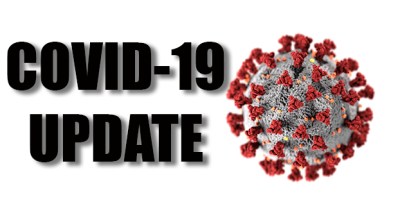 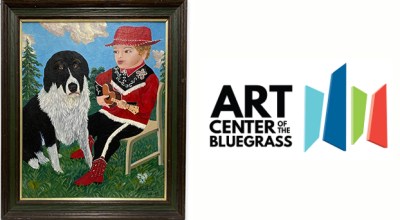