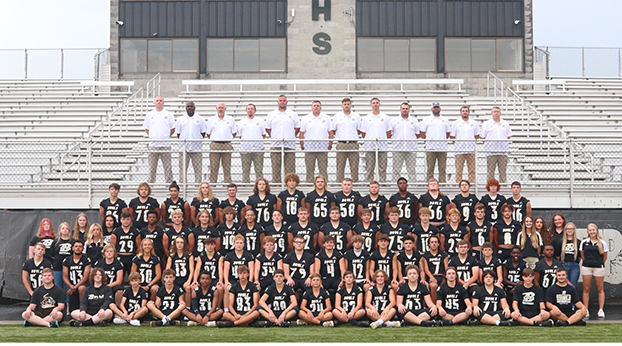 The last time Boyle County played Johnson Central, Justin Haddix had no idea what was coming his way.

He watched a good game, went out with good friends and enjoyed a good weekend and eventually headed back home to Corbin — but not for long.

Things have gone pretty well for Haddix and the Rebels since their loss in that 2019 title game. They have won 24 of 25 games and will play for their second consecutive championship Friday when they face Johnson Central in the Class 4A final in Lexington.

The Rebels’ return to Kroger Field is the culmination of a season in which they have made steady improvement, getting better in virtually every aspect of the game Haddix and his staff have asked them to work on.

“This year’s team has been a great group to be around. Every time we’ve challenged them, they’ve been great,” Haddix said. “Any team that’s playing right now in the state championship, they got there because they’re coachable. Johnson Central’s improved just like we’ve improved. The things that we preached and did through the week, they responded the way we wanted them to, and that’s why we’re in the position we’re in.”

Boyle (13-1) has won 12 consecutive games since a loss to Lexington Christian in week two. The Rebels have outscored their four playoff opponents 204-55 to reach the state finals for the 12th time and put themselves in position to win their school’s 10th state championship.

Johnson (12-1) has won nine straight games and has outscored its postseason opponents 182-58 to reach the state finals for the sixth time in seven years and earn a shot at its third championship during that stretch.

The Golden Eagles, already considered one of the top teams in 4A when the season began, have been galvanized by the loss of their coach, Jim Matney, who died Sept. 28 due to complications from COVID-19 and a stroke. While they and their community continue to grieve, they continue to play good football.

The Golden Eagles haven’t lost since Matney’s passing, and Haddix said they still bear the image of their beloved coach.

“Any time your team takes on your personality as head coach that’s what you want,” Haddix said.

Johnson is scoring 43.3 points per game — the exact same average as Boyle — behind a physical running game that averages 361 rushing yards per game.

The Golden Eagles are most definitely a running team — 94 percent of their offensive plays have been rushing attempts — but Haddix said they aren’t your typical power team.

“They have more complexity than that,” he said. “They’re not like some other teams that just turn around and hand it to the last back. It’s an intricate system of handoffs and blocks and fakes, and they’re really good at what they do. They know how to attack certain things that they see.”

Freshman Zack McCoart, one of three Johnson backs with more than 100 carries, has rushed for 1,176 yards and 18 touchdowns. Matt Crum and Chase Price have combined for 1,561 yards and 23 TDs, and quarterback Grant Rice, a senior, has 530 yards and 11 rushing TDs in addition to throwing for 349 yards with four TDs and one interception.

“They’re big, and they get off the football well,” Haddix said. “Their backs aren’t the biggest backs, but they run the ball hard and they fit in that scheme.”

It’s a scheme that Haddix said Boyle hasn’t seen from any of its opponents.

“I like to say we’ve seen a lot of different things, and we have to a point, but we’ve not seen anybody that lines up and runs this time of offense,” he said. “I think their style of play is very tough to replicate in practice. You’ve seen it in slow motion during the week (in practice), but during the game it looks like it’s times 10.”

The Rebels have scored at least 34 points in each of their last seven games, at times putting up big numbers in the passing game and at times dominating the game on the ground.

Quarterback Jagger Gillis, a fifth-year senior, has passed for 2,420 yards with 28 touchdowns and only five interceptions. Senior Cole Lanter has caught 73 passes for 1,172 yards and 19 TDs.

Sophomore Avery Bodner leads the Rebels in rushing with 1,107 yards and 15 touchdowns, followed by Gillis with 429 yards and 13 TDs.

“I think our offensive line has really improved,” Haddix said. “Travis Leffew (Boyle’s offensive coordinator and offensive line coach) has really helped that group improve. They play with that nastiness that you want. And our skill guys have all improved, too.”

Boyle played a difficult schedule to prepare for this game, but the Rebels have played only two truly close games. Ten of their victories were shortened by the running-clock mercy rule, including six of their last seven wins.

Still, Haddix said he’s confident that the Rebels will be ready if Friday’s game goes down to the wire.

“You’re playing in a state championship. This is the game we’ve worked for since January,” he said. “Both teams are going to play their best and play as hard as they can, and we’ll let the chips fall where they may.” 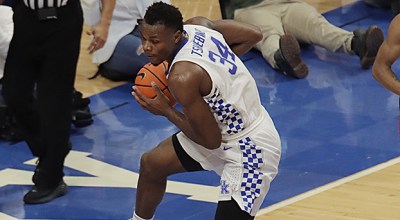 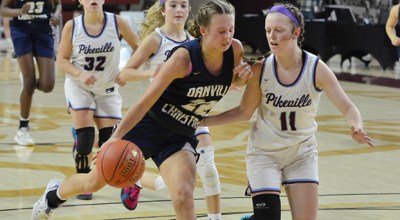 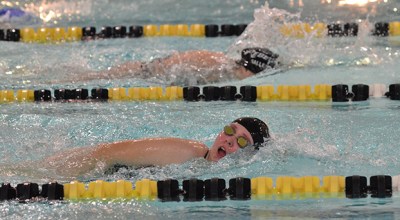 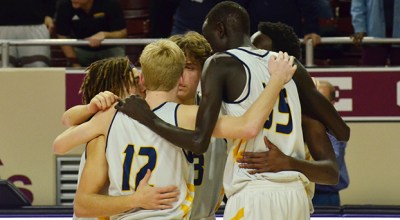 Johnson Central players will be thinking of late coach…