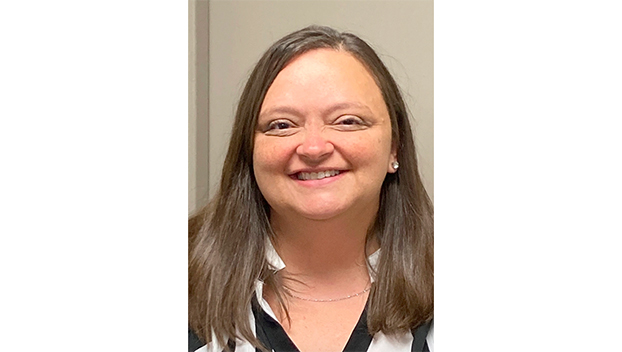 Richardson is assistant tax administrator and was acting county treasurer before Darlene Lanham was appointed treasurer.

Richardson will still do her current job, but will also help the treasurer when needed. The promotion will increase her salary from $14.95 to $17.50 an hour.

The position of assistant treasurer is one that the county has had in the past but it did not work out. The court decided to reinstitute the position and voted unanimously on the new job description. The job description contains elements from the past position, but outlines more clearly what is expected from the role.

Magistrate Jason Cullen said that with a tough position like treasurer, and a new person in the role, they need someone to assist.

Workers from other departments had been helping with treasurer duties on top of their own jobs.

“I think that this is vital because right now you’ve got several people pulling double duty to get things done around here,” Cullen said. “By refilling this position, you’re going to allow others to do their jobs instead of asking them to do their job plus another job.

What I feel we’re trying to do is make this office more efficient.”

Magistrate Tom Ellis agreed, saying, “We’ll have a new focus on the budget with the assistant helping our treasurer. I just think this is a position that’s very much needed.”

Cullen said they are lucky to have their current talent, but they don’t want to abuse their dedicated employees by overworking them.

County Administrator Julie Wagner said she is happy for a long-time employee like Richardson to be in the position because it will allow her to learn even more about the county and help inform decisions.

In other business
• The county is also hiring for a new human resources director. The position will start minimum at $70,000 annually. Magistrate John Caywood said he believes they should have hired this position some time ago.
“I think we failed to realize the position of HR has progressed through recent years; it’s very difficult and it really is a specialization and we have not had a truly specialized person in this area,” Caywood said. “I think with today’s times and our size of government that we can be more efficient and more trained to handle things properly in today’s world than ever before.”

• Gov. Andy Beshear declared the week of Dec. 7 as Winter Weather Awareness Week. Public Works Director Duane Campbell said the county has prepared its plow trucks and has a full barn of salt. With warnings that it could be another brutal winter, the county is ready for the first snowfall.

• The court honored Tim Webb, an equipment operator for public works, with a faithful service award for 18 years of service. Webb personally made sure that Constitution Square Park and Veterans Memorial Park were always presented appropriately for public use.