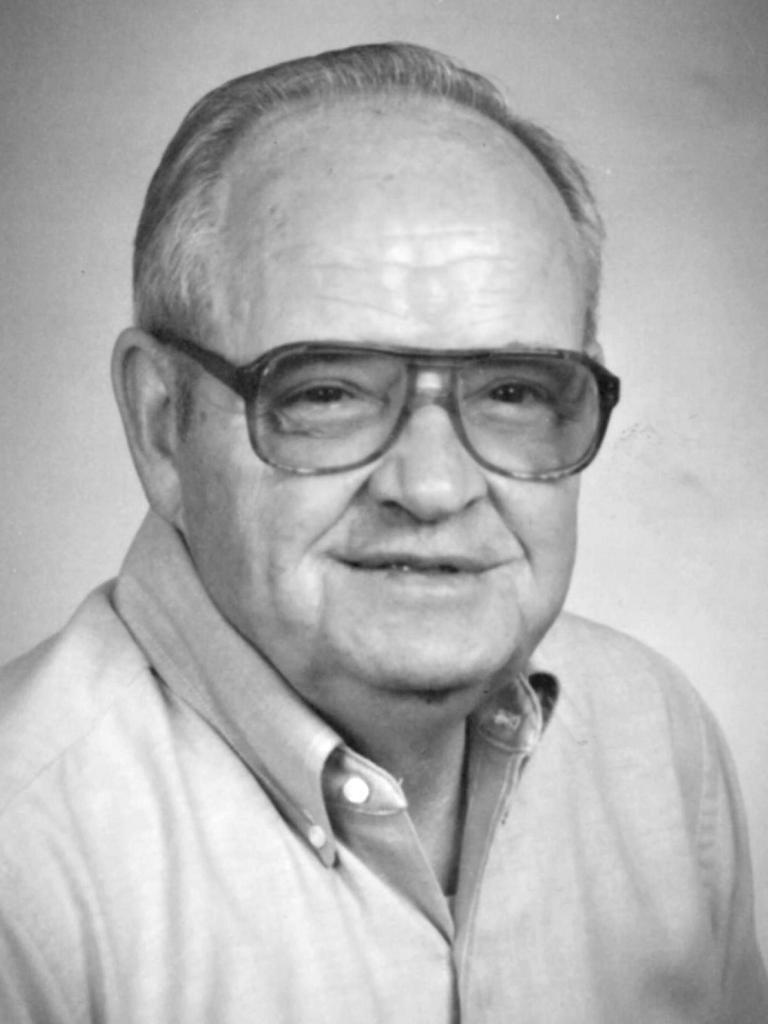 William Dudley Jenkins went home to be with the Lord, January 10, 2022. He was surrounded by family and friends as he passed away peacefully at the VA Medical Center in Lexington. He was the loving husband of Doris Jenkins for 68 years. He was the son of the late Lena Jones Jenkins and Herbert Jenkins. He was born December 5, 1927, in Mercer County Kentucky.
He was one of the oldest members of Shakertown Baptist Church, also a Charter Member of that Church. He served as a Deacon from 1956 to 2022. He was also a trustee, Sunday School teacher, and a leader in many other activities. He was a farmer and retired from Corning Glass Inc. after forty (40) years of employment there. He served in the United States Army in the Korean War from 1950 to 1952. He was a huge fan of the UK Wildcats both Basketball and Football, and he loved working in his garden. In addition to his parents, he is preceded by two sons, William Donald Jenkins, and Paul Kevin Jenkins; two sisters, Nancy Inman and Diane Cornish; five brothers, Lawrence Jenkins, Franklin Jenkins, Howard Jenkins, James Donald Jenkins and Bennie Jenkins.
In addition to his loving wife Doris Carr Jenkins, he is survived by, three grandchildren Aaron Kyle Jenkins of Pittsburgh, Pennsylvania, Lyndsie Murry Jenkins of Lewistown, Pennsylvania, William Charles Jenkins of Charleston, South Carolina; one great grandson, William Charles Jenkins II of Charleston, South Carolina; one brother, Lonnie Jenkins (Nancy) of Harrodsburg, Kentucky; one sister, Mary Bennett (Jack) of Louisville, Kentucky; one sister-in-law, Emma Haydon (Donald) of Danville, Kentucky; two daughters-in-law, Marcia Jenkins of Danville, Kentucky and Fawn Jenkins of Lewistown, Pennsylvania.
Visitation will be 5pm – 7pm, Monday, January 17, 2022, at Shakertown Baptist Church. The funeral service will be 1pm, Tuesday, January 18, 2022, at Shakertown Baptist Church. Rev. Joe Smith and Rev. Terry Cornish will officiate. Burial will follow in Springhill Cemetery. Pallbearers will be Donnie Jernigan, Lee Horner, Josh Smith, Marion Ray Inman, Johnny Inman, Mike Inman and Larry Inman. Please sign the online guestbook and send a Hugs from Home at www.stithcares.com.