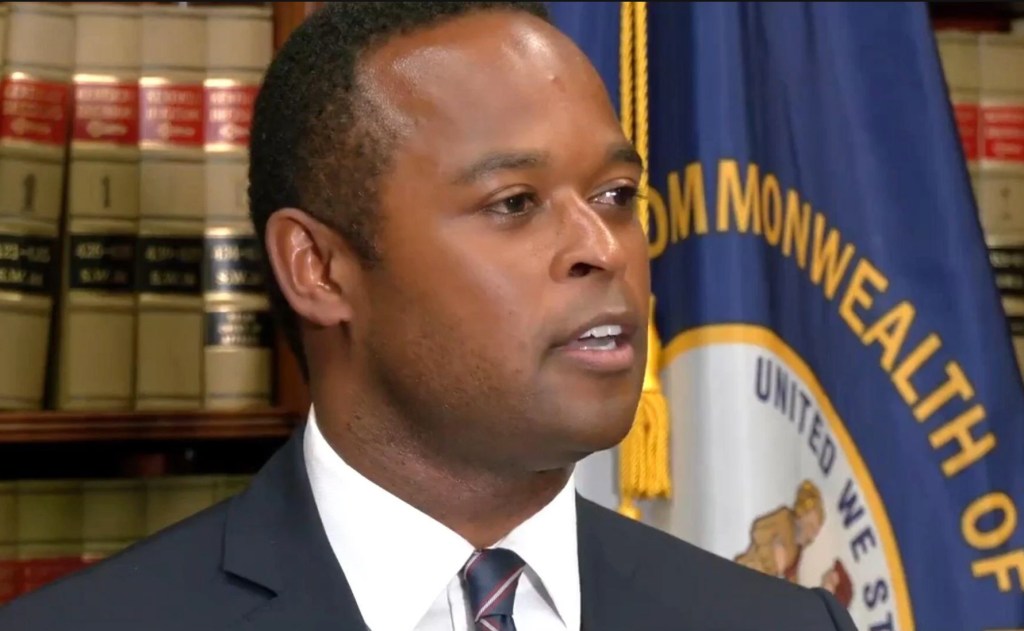 Attorney General Daniel Cameron joined 15 other states in writing a letter to ask the State Department to crack down on fentanyl coming from foreign countries.

FRANKFORT, Ky. (KT) – Attorney General Daniel Cameron has announced another step in fighting the drug epidemic, by joining a coalition of 16 states in a letter urging the U.S. State Department to take a tougher approach to prevent fentanyl from pouring across international borders.

In their letter to U.S. Secretary of State Antony Blinken, the attorneys general outlined their concerns about the production and distribution of fentanyl and asked Secretary Blinken to take a tougher stance on foreign policy with China and Mexico to stop the influx of fentanyl into the United States.

They wrote, “Our States depend on the federal government and the Department to represent the vital interests of our people to foreign governments. The Department must make it plain to China that the country is not doing enough.”

The letter also noted, “Mexico must likewise be pressured to take swift and forceful action against the cartels that are producing finished fentanyl and trafficking this poison across the border into our country.”

Cameron says the issue strikes close to home. “In the Commonwealth, fentanyl was involved in nearly 71 percent of all overdose deaths in 2020. “Addressing the growing problem of fentanyl trafficking requires swift and immediate action on all fronts, including by the Department of State. We joined this letter to Secretary of State Blinken urging the U.S. Department of State to stop the influx of fentanyl into Kentucky and the country.”

According to the most recent CDC statistics, fentanyl and other synthetic opioids accounted for 64,178 American deaths between May 2020 and April 2021.

Before 2019, U.S. law enforcement identified China as the “most prevalent source of direct shipments of fentanyl and fentanyl analogues” to the United States. Following pressure from the federal government in 2019, China began taking some action against fentanyl manufacturing within its borders.

Despite these advances, fentanyl-related deaths and seizures continue to rise in the United States, as Chinese drug producers employed new strategies to deliver fentanyl. The coalition writes, “Everyone now understands that Chinese drug producers are shipping fentanyl precursors to Mexico, where cartels make them into fentanyl and traffic it overland into the United States.”