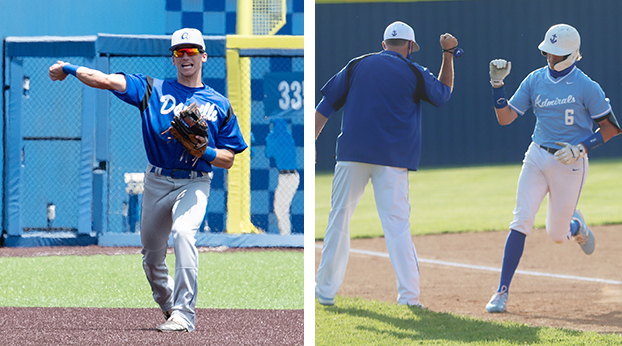 Barnes and Morse are among five local players on the publication’s list of 21 top players in Kentucky. They join pitchers Brady Baxter and Logan Smothers of Danville and catcher Luke Gaffney of Boyle County. 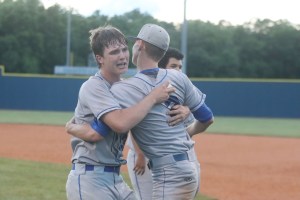 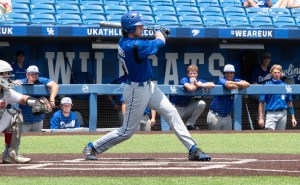 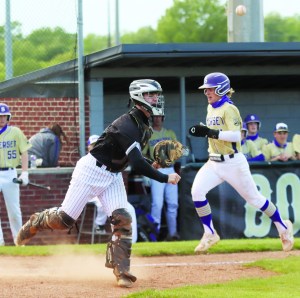 Boyle County catcher Luke Gaffney throws to first base to retire a Somerset better on a sacrifice bunt during the second inning of the Rebels’ loss on Thursday. Gaffney leads the Rebels with seven home runs. – Photo by Mike Marsee