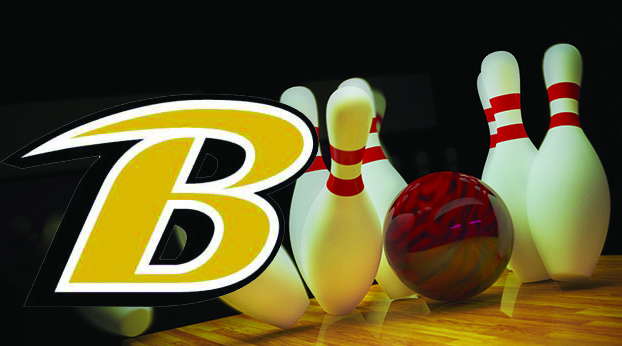 The Boyle County girls reached the quarterfinals of the KHSAA state bowling championships Monday in Louisville.

Boyle, which reached the semifinals last season, was seeded seventh out of 16 teams in the qualifying round. The Lady Rebels defeated No. 10 seed Barren County 3-2 in their best-of-5 games first-round match, then lost to No. 2 seed and eventual champion Graves County 3-1 in the quarterfinals.

Boyle’s roster for the state championships consisted of four freshmen, two eighth-graders, and one seventh-grader.

Kaitlynn Million of Garrard County finished 17th of 32 individuals in the girls’ singles competition Monday with a three-game series score of 497.

Tanner Million of Garrard finished 14th and Charlie Cole of Lincoln County was 18th of 32 individuals in the boys singles competition Tuesday. Their three-game series scores were 593 and 569, respectively.