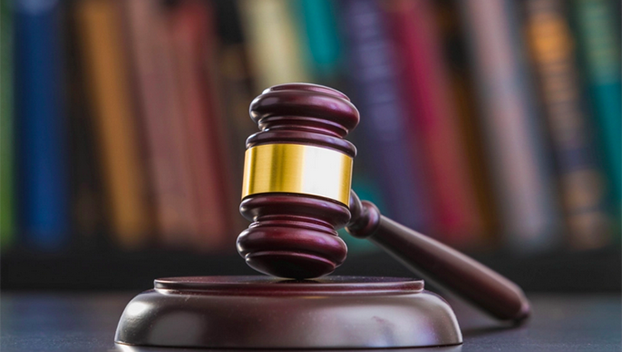 According to his plea agreement, between April 2015 and June 2019, Marek underreported income earned through his business, Central Kentucky Plastic Surgery, on his annual IRS income tax returns. Marek admitted to failing to list as income direct payments from patients, as well as only partially listing payments the business received from insurance companies. Overall, Marek failed to list more than $887,000 that he received, and in doing so, Marek caused a $283,687 tax deficiency that is owed by him to the United States.

The investigation was conducted by IRS-Criminal Investigations. The United States was represented by Assistant U.S. Attorney Will Moynahan.

Marek is scheduled to be sentenced on May 6, 2022. He faces a maximum of five years in prison. However, any sentence will be imposed by the Court, after its consideration of the U.S. Sentencing Guidelines and the federal sentencing statutes.