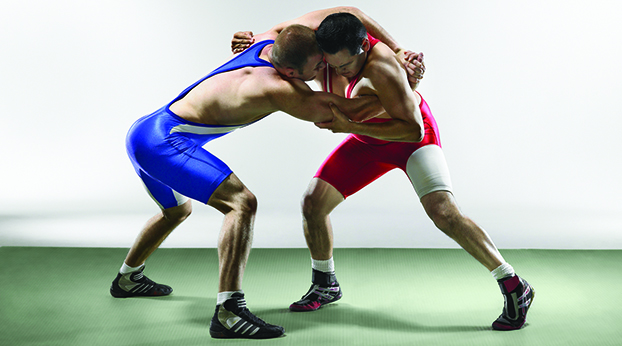 Micah Thompson won in the 106-pound class, Jackson Burger won at 157 pounds and Ethan Montgomery won at 175 pounds for Boyle.

The Rebels finished as regional runners-up in the team standings after their wrestlers placed in the top six in 13 of the 14 weight classes at McCreary Central.

Danville was seventh in the team standings and had four wrestlers among the top six in their classes.

Kaygen Roberts (113 pounds), Jaimen Carey (144) and Ethan Wheeler (165) of Boyle and Richard Norris (150) of Danville were regional runners-up in their classes.