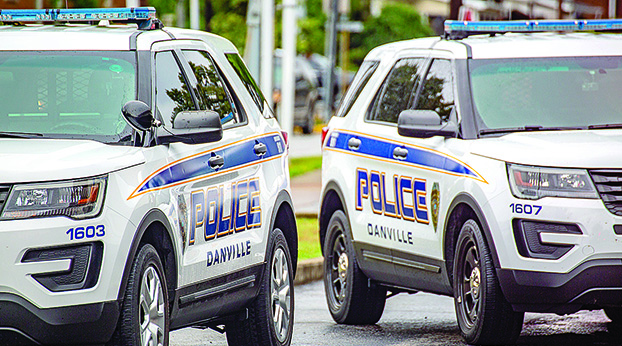 Danville Police acted on a tip Wednesday morning and found two fugitives who were wanted in Texas. The tip indicated that the two were at a location in Junction City.

According to a statement from the Danville Police Department, uniformed officers and plainclothes detectives responded to Yates Road and were given consent to search a residence there. Officers located Latonya Darnell, 34, and Richard Mullins, 34, both of Jacksonville, Texas, in a back bedroom of the residence. Both were detained without incident while warrants were confirmed.

Both Darnell and Mullins were arrested and each was charged with intent to cause serious bodily injury to a child, elderly or disabled person (Texas). Mullins was also charged with Kentucky traffic warrants and a Kentucky indictment for flagrant non-support. Bond for the traffic warrants for Mullins was listed at $188, while bond on the flagrant non-support charge was listed at $5,000.

Both were lodged in the Boyle County Detention Center. Texas authorities confirmed that they will extradite both Darnell and Mullins on the charges out of Texas, and each carries a $500,000 bond.  Officer Avery Bradshaw was the arresting officer.