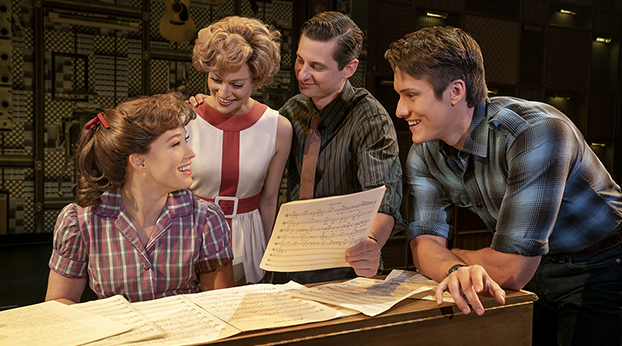 “Beautiful —The Carole King Musical” is coming to the Norton Center at Centre College on March 16 at 7:30 p.m.

Carole King is a rock and roll artist and songwriter, known for hits like “It’s Too Late,” “You’ve Got a Friend,” “One Fine Day,” “Chains,” “You’ve Lost That Lovin’ Feeling,” “Natural Woman,” and “I Feel the Earth Move.”

She started her musical career as a teenager in the 1960s, writing songs for bands like The Chiffons, The Monkees, Bobby Vee, etc. The musical tells the story of King’s early days fighting her way into the record business, to her rise to stardom.

Her album “Tapestry” in 1971 gained wild success, topping musical charts. Over the next decades, she became one of the most successful solo acts in pop music history, and eventually was inducted into the Rock and Roll Hall of Fame.

Tickets start in the range of $52 to $75. Before the event, a pop-up party will feature Centre College student and singer/songwriter Piper Madison, a Louisville native.

“Our pop-up parties have had growing popularity this season, and we hope to continue providing more fun engagement activities before Newlin Hall performances for our fantastic patrons,” Baker said. “Piper Madison is super talented and we’re thrilled that she is a part of the Centre community.”

On March 4, Centre College transitioned to a mask-optional policy. Masking is recommended inside the Norton Center, but is not required. 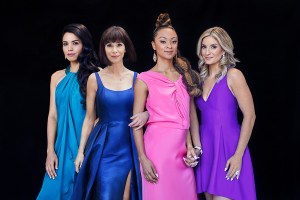 Other upcoming female-led performances are detailed in the below press release.

Headlined by “Beautiful — The Carole King Musical,” the Norton Center’s upcoming performances feature strong female leads and a one-of-a-kind Classical quartet on the Weisiger Theatre stage. “Disney Princess — The Concert” on April 9, and “Summer: The Donna Summer Musical” on April 11 add to a busy schedule at the Norton Center in the coming weeks.

The Norton Center will also host a free film screening, gallery talk, and artist reception with visual artist Siona Benjamin in conjunction with the exhibition, “Beyond Borders: The Art of Siona Benjamin” on April 7. Benjamin’s work can be viewed in the Norton Center foyer from 9 a.m. to 4 p.m. Monday through Friday, and prior to performances. 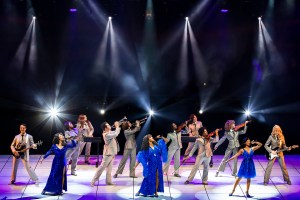 “The upcoming month is jam-packed with exciting events,” Hoffman said. “We always look for unique and fun ways to engage our community. Our website has videos, biographies and other information about these events, and so much more!”

For tickets and more information, call the Norton Center box office at 859-236-4692 or visit nortoncenter.com. The Norton Center is open to the public Monday through Friday from 9 a.m. to 4 p.m.