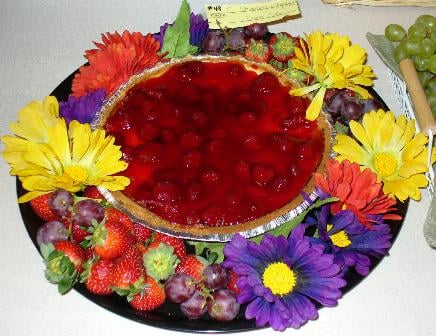 An age-old tradition is returning to the Forkland Community Center after two years of Covid-19. The annual pie auction is something the community center held when it was a school in the early to mid 20th century.

The 2022 Old Fashioned Pie Supper and Spaghetti Dinner will be held on Saturday at 5:30 p.m. Admission is free, and dinner is $7 per adult, and $4 per child. The pie auction fundraiser begins at 7:00 p.m.

President of the community center Matthew Ellis said when the center was a school, senior girls would make pies for auction to benefit the school. School boys would buy the girls’ pies, hoping to gain their favor, and they would eat the pie together as a date at the school.

The center revived that tradition about 20 years ago. Now, long-time locals bring their homemade pies, some of whom attended the Forkland School. Ellis said those husbands whose wives baked pies are adamant about buying their wives’ pies.

“My father will not let anyone else buy my mother’s pie, and they’ve been married 67 years,” Ellis said.

The event will give a prize to the oldest and youngest pie makers. They expect to have about 25 pies, with all types of flavors like strawberry, chocolate, brown sugar, apple, etc. The pies usually sell for $20 to $100 or more.

“We have people that come back every year and they come because of one certain pie and they plan on buying that pie,” Ellis said.

Their goal is usually to raise about $2000. All the money will go to upkeep of the building. Built in the 1920s, the building was converted into a community center in 1971.

“As a small community, we run on kind of a shoe string budget, but we are very blessed to have wonderful community turnout, and our community supports this event and this center unbelievably,” Ellis said.

When the center canceled the auction at the part of the pandemic, it was the first event in that area to be called off.

“We have joked and said we need to get this pie supper back up and going and maybe that’ll be a model for everyone else and maybe we can get everything back to normal,” Ellis said. 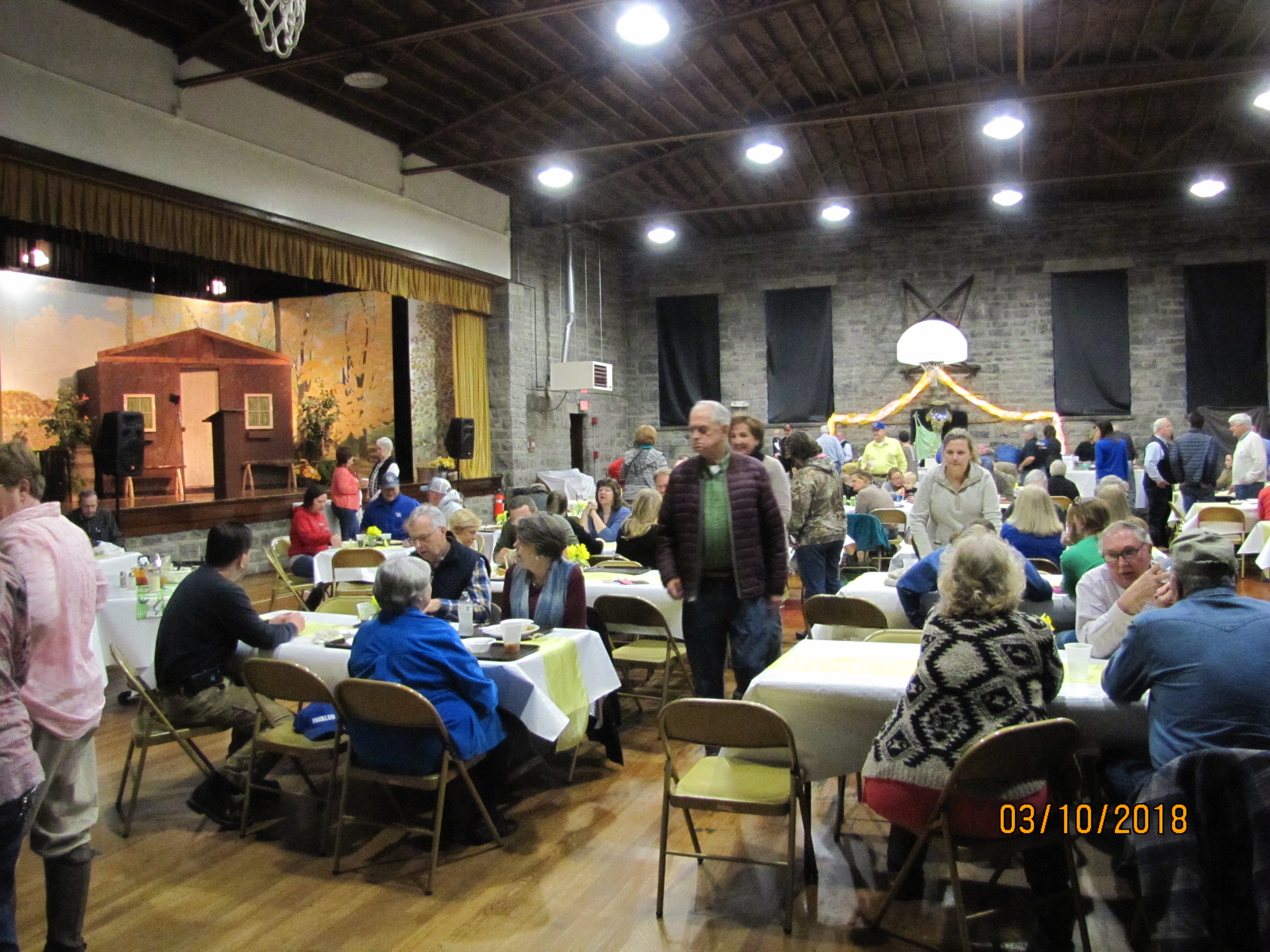 Attendees at a previous pie auction in 2018

The Forkland center is at 16479 Forkland Road, Gravel Switch.