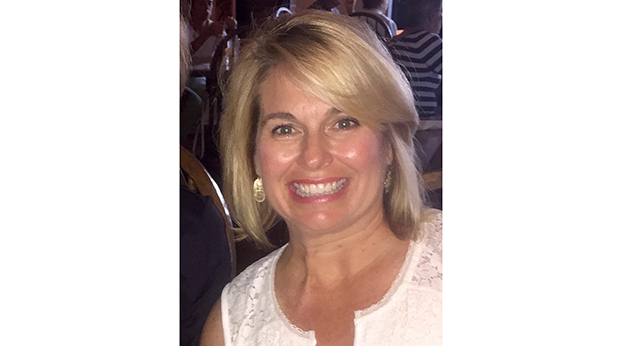 Jennifer Pierson has been selected as the next principal of Woodlawn Elementary School.

Jennifer Pierson has been selected as the next principal of Woodlawn Elementary School. She is currently the assistant principal at Woodlawn and has worked for Boyle County Schools for the past eight years.

Pierson came to Woodlawn in 2014 as a 4th-grade teacher, then moved into the assistant principal role in 2017.

Prior to coming to Boyle County, Pierson taught for 12 years in Virginia and two years at Danville Independent Schools. A Danville, Ky. native, she graduated from Danville High School before attending Vanderbilt University. Pierson holds a master’s degree from Old Dominion University and her certification for principal from Eastern Kentucky University.

Pierson will replace Bernice Bates, who retires on June 1, 2022, after serving as Woodlawn principal since 2013. Pierson was selected from a talented candidate pool with input from parents and staff.

“Jennifer has shown success as a classroom teacher and assistant principal,” said superintendent Mike LaFavers. “She is now poised to lead Woodlawn, as they continue their pursuit of excellence for all students.”

Pierson resides in the Boyle community with her husband, Doug. They have two grown children, Collin (Lexington, Ky.) and Bailey (Greenville, S.C.).

“CS Lewis once wrote, ‘The task of the modern educator is not to cut down jungles, but to irrigate deserts,’” said Pierson. “We are in the business of irrigating at Woodlawn. Our goal is to build up our students academically, socially, in all the big and small parts of their day. I am so thankful that I get to be a part of the next chapter of this great school.”